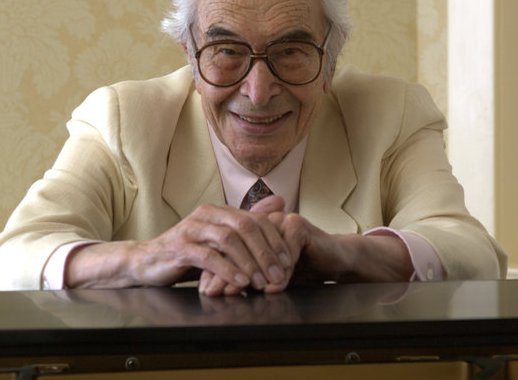 Legendary jazz pianist Dave Brubeck has died at the age of 91. According to his biography, his career spanned “over six decades” and “his experiments in odd time signatures, improvised counterpoint, polyrhythm and polytonality remain hallmarks of innovation.” In 1959, the Dave Brubeck Quartet recorded “Time Out,” an experimental album that became the first jazz album to sell over a million copies and included the now familiar, “Take Five.” Brubeck’s longtime manager Russell Gloyd told the Chicago Tribune that he died of heart failure at Norwalk Hospital, in Norwalk, Connecticut, just one day short of his 92nd birthday.

“Take Five” performed in Belgium in 1964 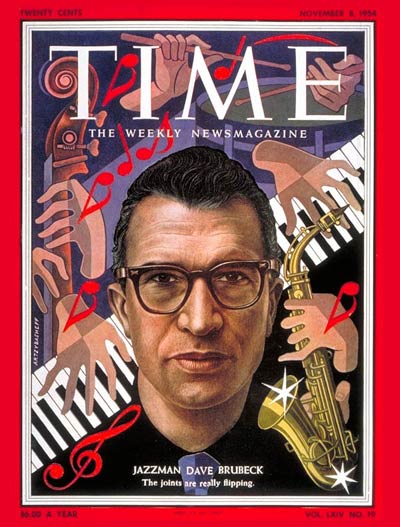 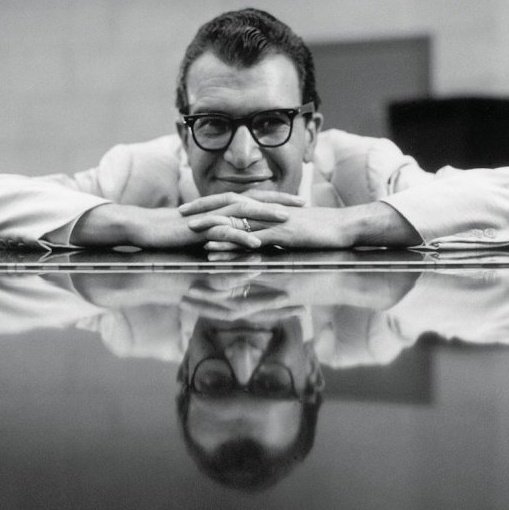