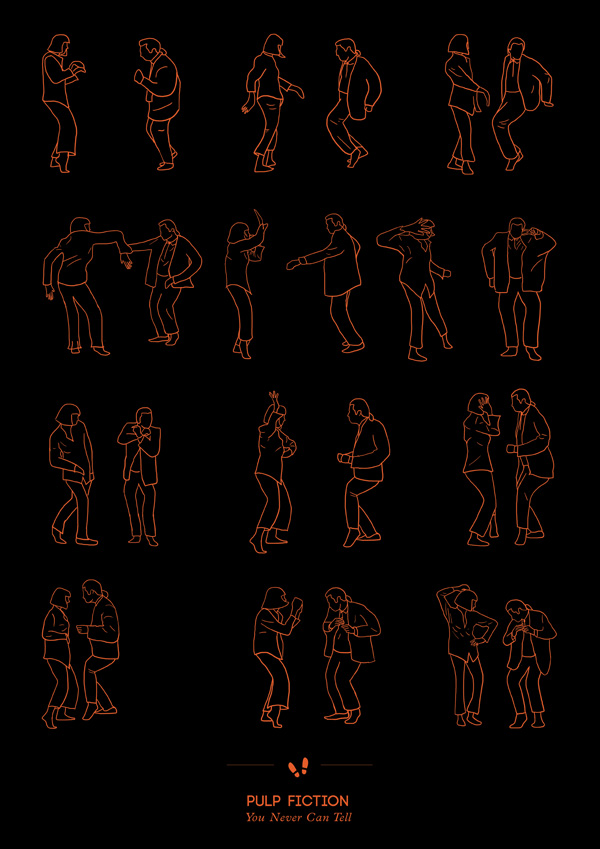 Dancing Plague of 1518 is a series of illustrations by Brazilian artist Niege Borges showing famous dance steps from television shows and films. It also honors an out of control dance epidemic of the same name that took place in 1518 in France. Prints from the series are available to purchase online at Society6.

In 1518, a bunch of people from a french town called Stransbourg were affected by something called dancing mania. It began with one lady named Frau Troffea dancing in the street and end up with, more or less, 400 people dancing on for days without rest, resulting in some deaths of heart attack, stroke and exhaustion. This project is, in some sort of way, a memorial for Frau Toffea. From the silliest little dance to the most elaborate dance sequence of the history of cinema, there were a lot of dancing in the last decades (not enough to kill anyone, I hope). 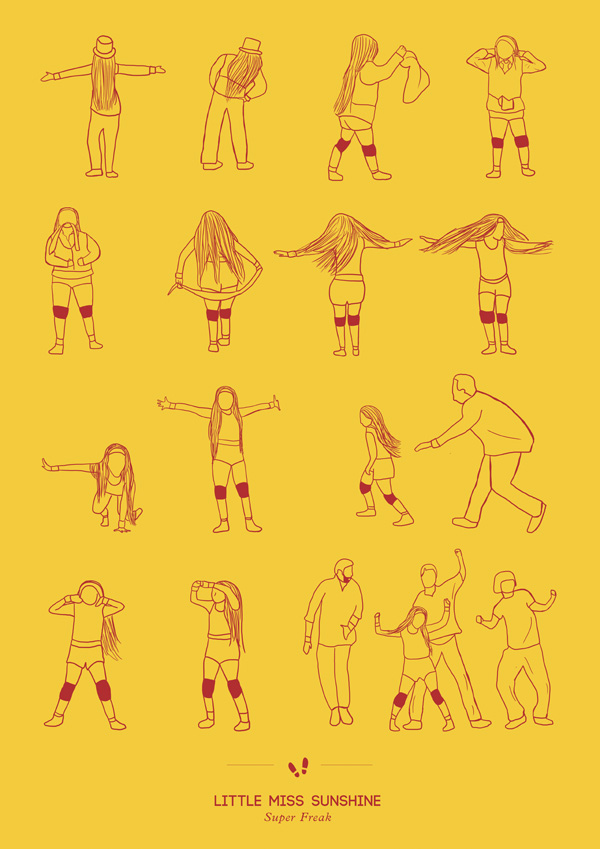 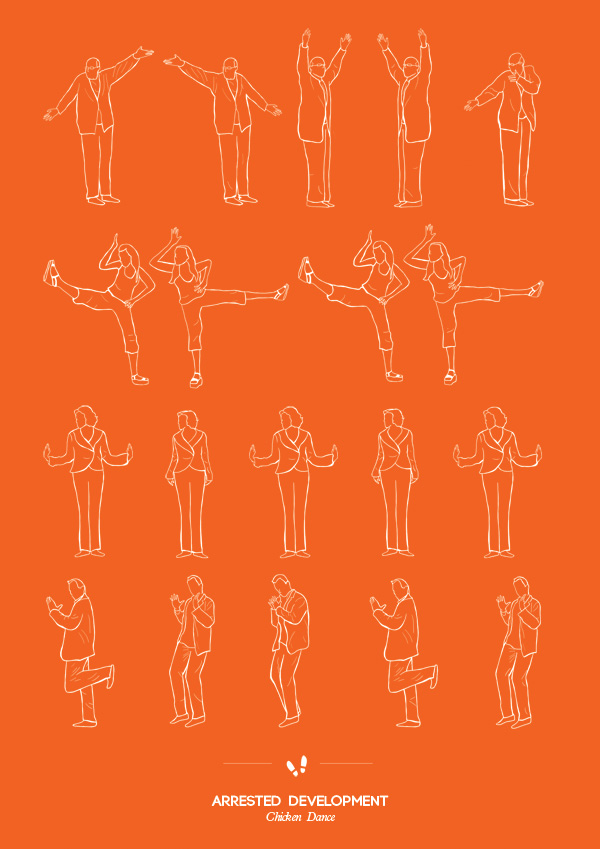 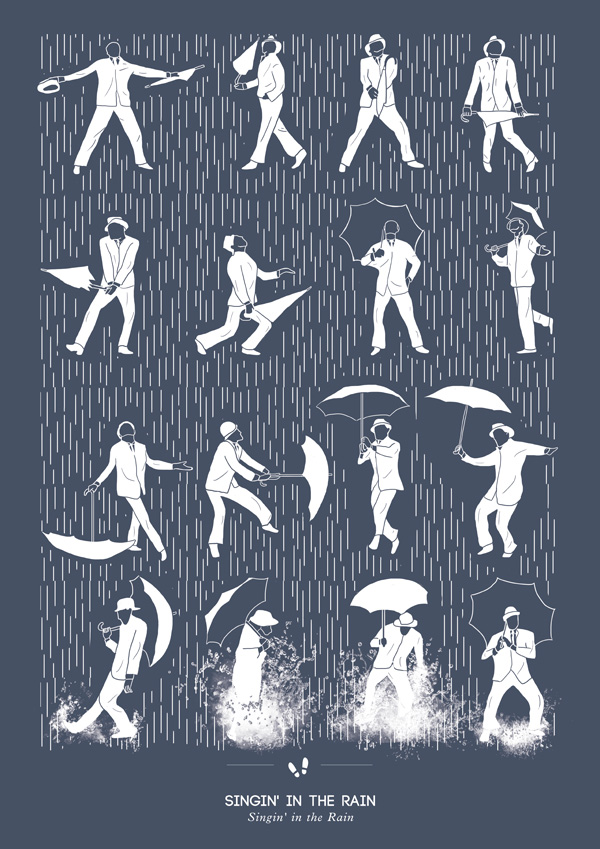 “Singin’ in the Rain” 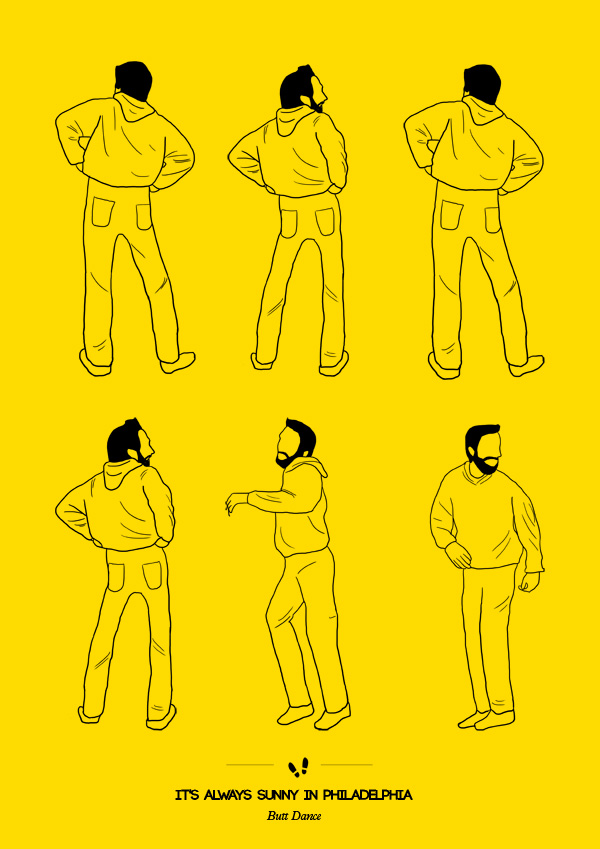 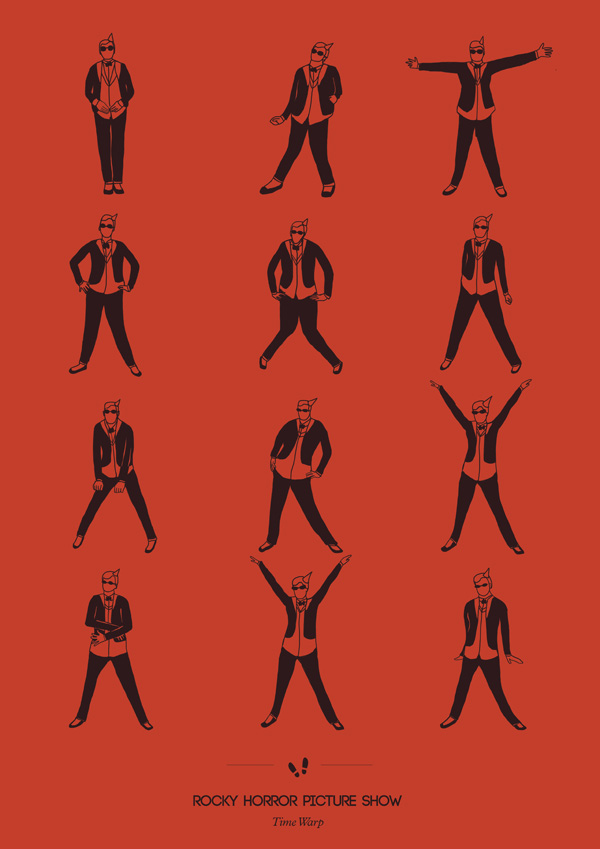 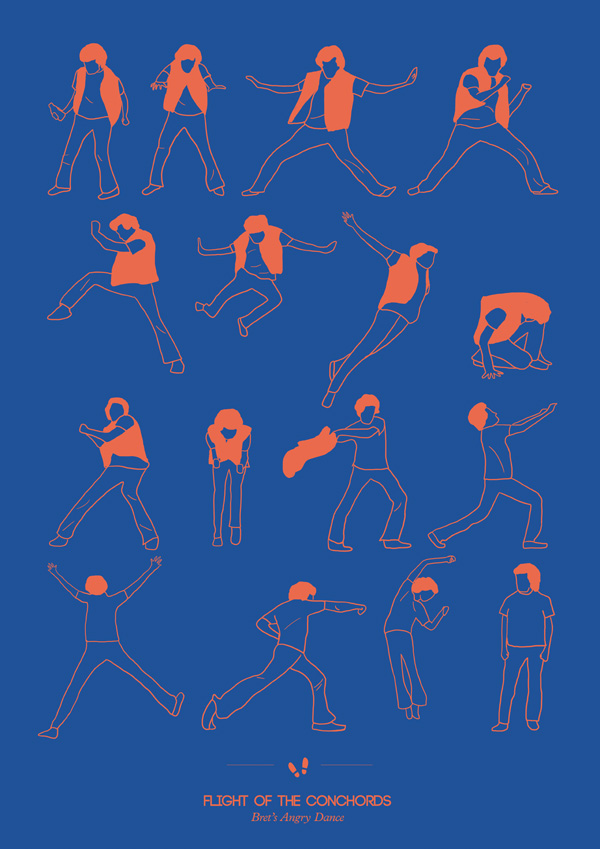 “Flight of the Conchords” 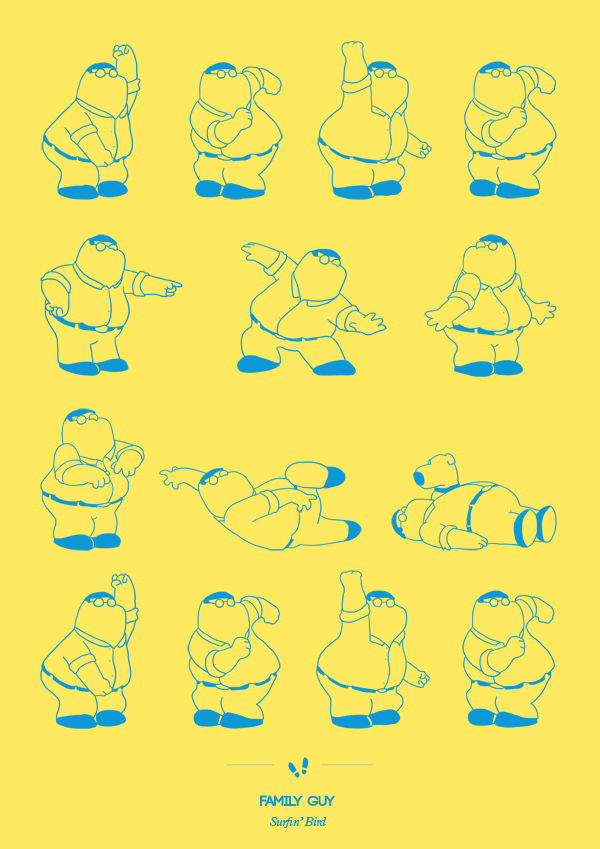 images via Dancing Plague of 1518

via FreeYork, My Modern Metropolis