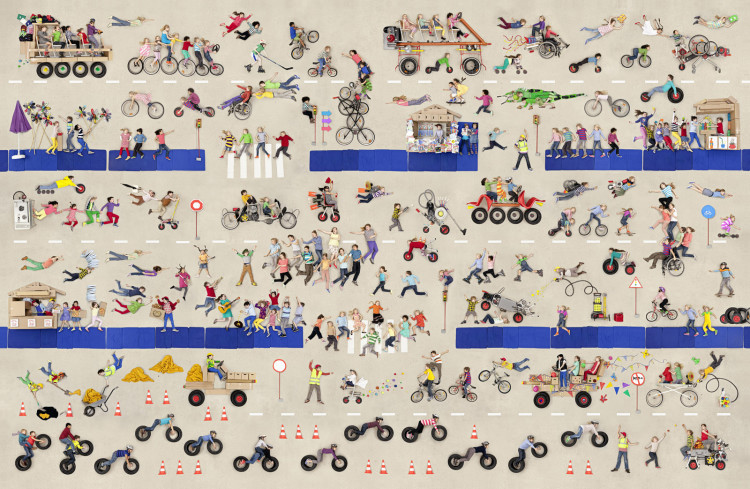 In his charming photo series “Konrad Wimmel Is in Town!,” German photographer Jan von Holleben (previously) has created a series of composite photographs of children in playful environments like a zoo and an inventors’ fair. Von Holleben shot the photos from above, with the kids and environments laid out on the floor, in a style that is one of his signatures. Each composite is created from an astonishing 5,000 individual photographs. Von Holleben reports that the series took a year to create and his photo models ate 100 pounds of candy and 185 pizzas. 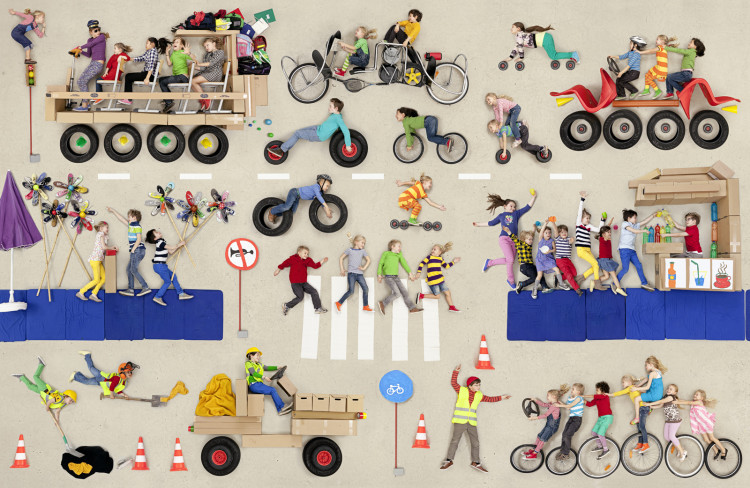 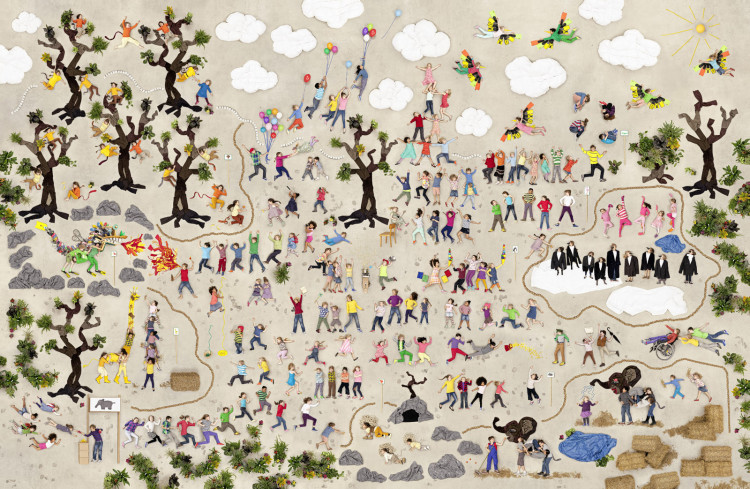 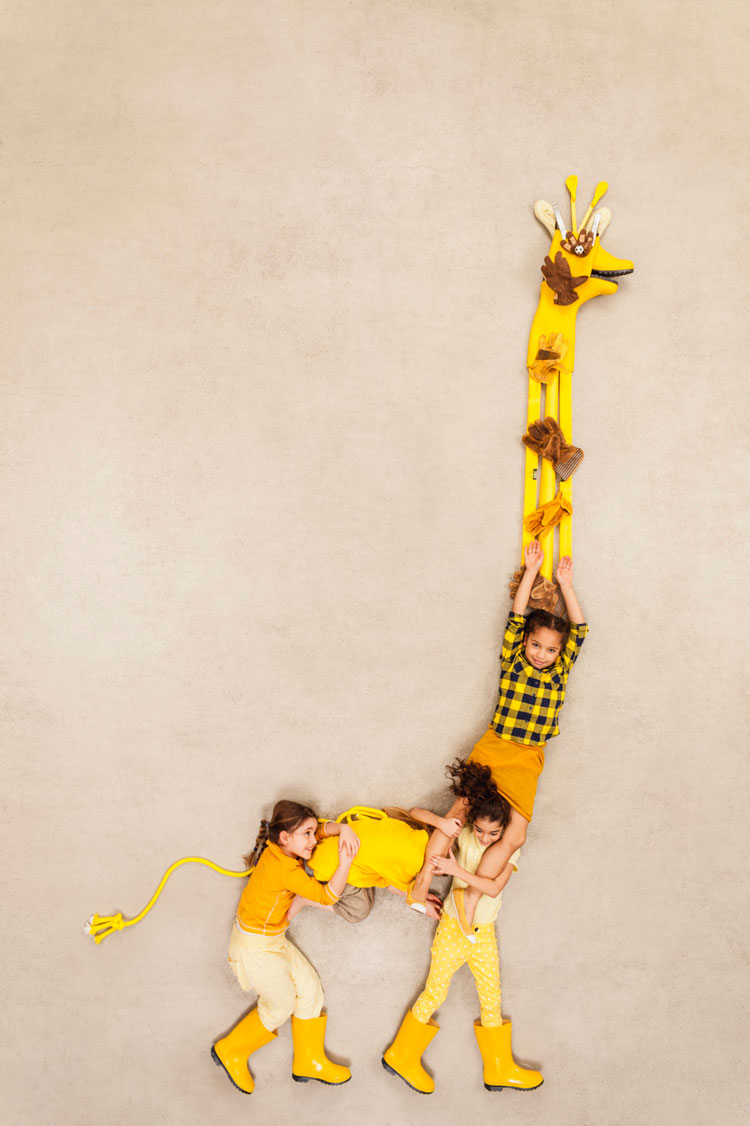 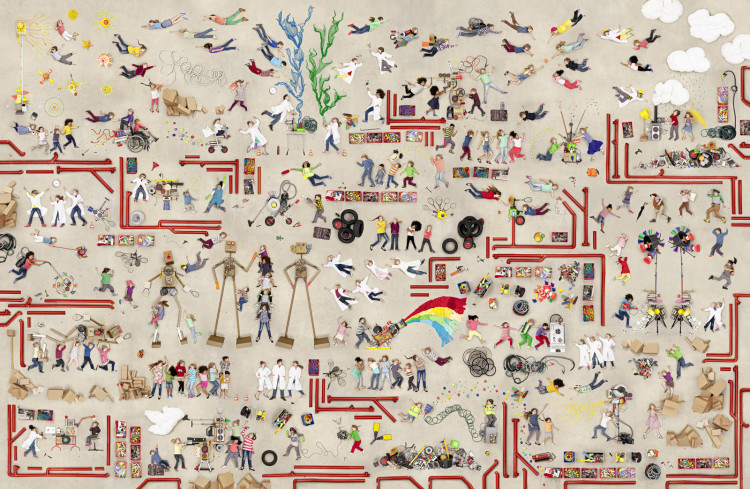 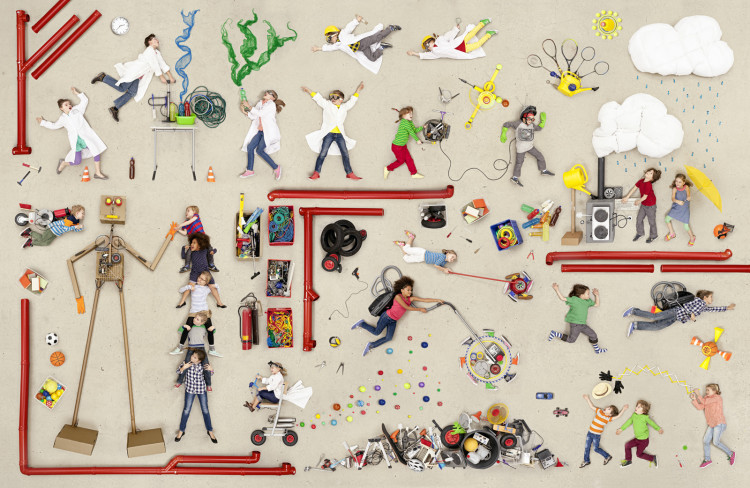