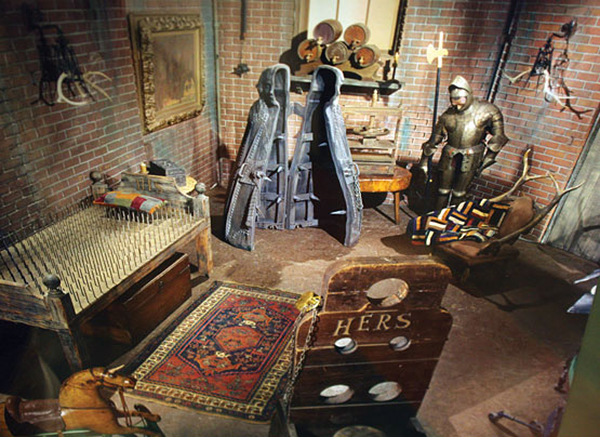 Late California-based photographer Richard Fish (1919-2005) took photos of the original Addams Family set from the black-and-white television series that aired from 1964-1966. Marie Fish, Richard’s widow, donated his photography work to the Oviatt Library in Northridge, California for their permanent collection. According to the Daily Sundial, Mr. Fish’s photos are currently on display as a small exhibit in their lobby. 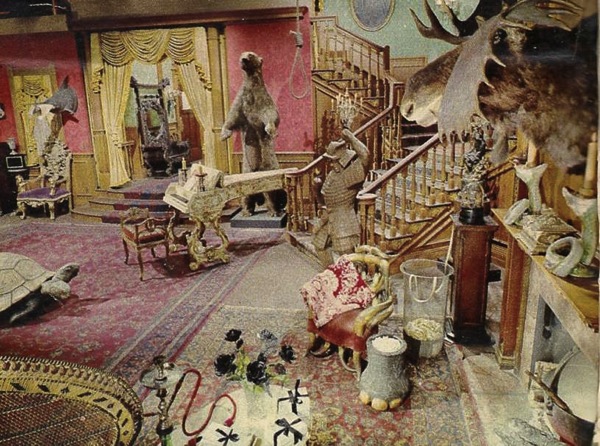