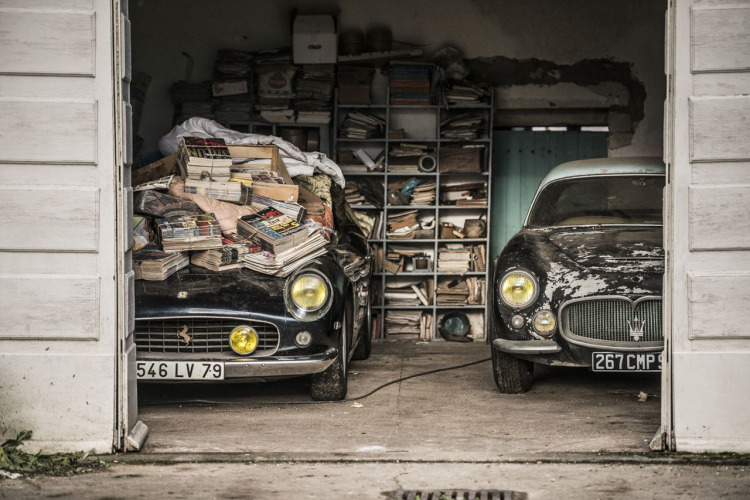 Back in May, Paris auction house Artcurial announced the discovery of the Baillon collection, a trove of 60 classic cars that had been stored on a property in Western France for 50 years. The cars originally belonged to Roger Baillon, a French entrepreneur who began assembling the collection, with an eye toward an eventual car museum, in the 1950s. After a business setback in the 1970s, Baillon sold 50 cars and left the remaining 60 in outbuildings and corrugated iron shelters on the property near Poitiers. The collection, which includes a 1961 Ferrari 250 GT California Spider valued at $11.8–$14.8 million, remained undisturbed until the recent discovery. The cars will be sold at auction on February 6, 2015, at Retromobile Salon in Paris. 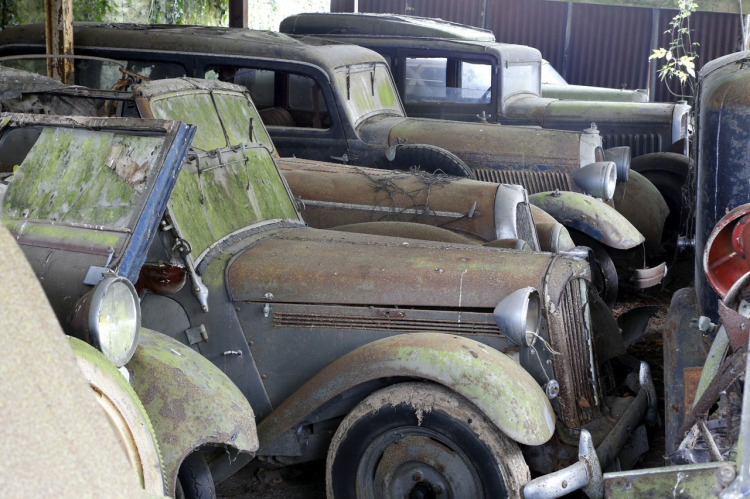 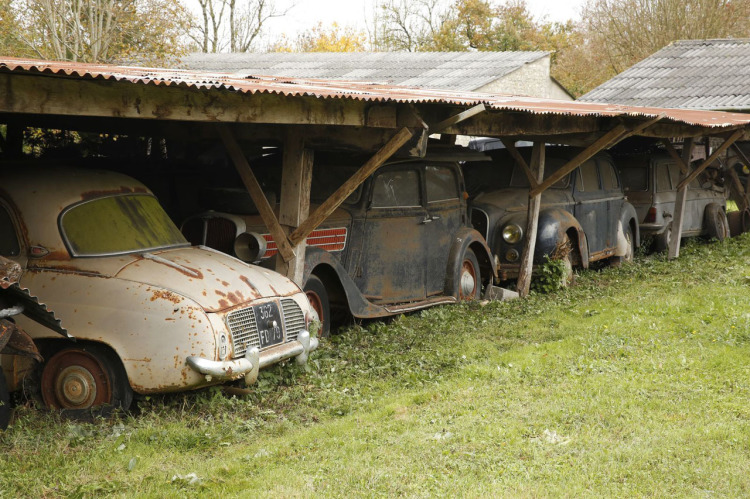 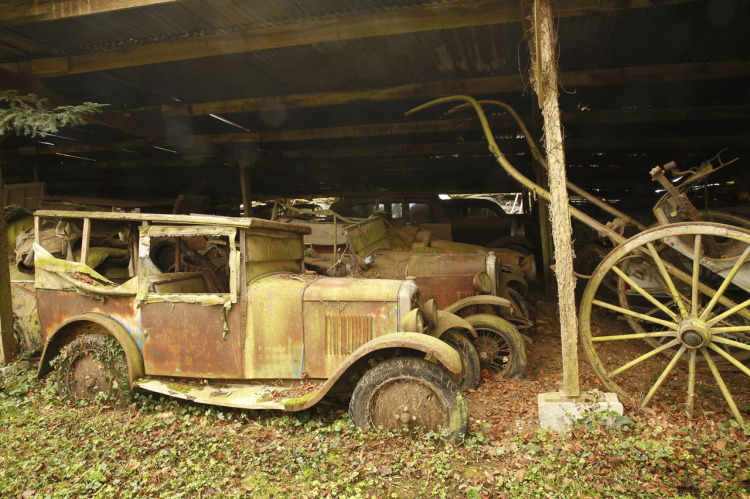 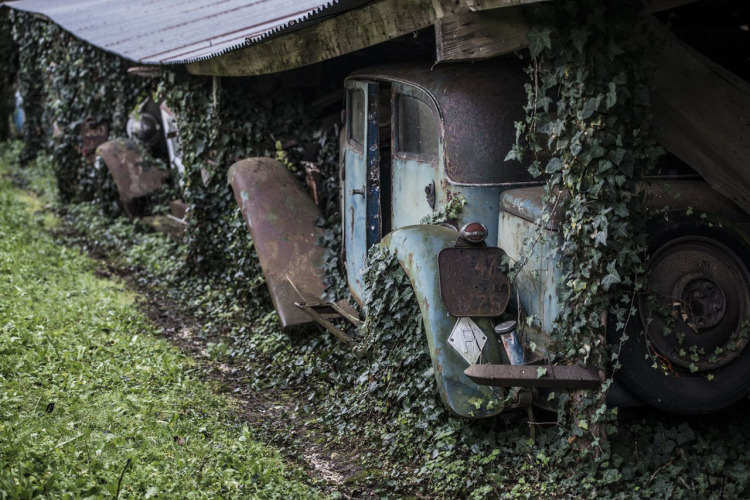