In “Breaking Ice on the Hudson River“, The New York Times profiles the Sturgeon Bay, a Coast Guard icebreaker ship that has been making its way up and down 120 miles of this winter’s frozen Hudson River in order to provide safe waterways for other boats and ships that are carrying winter essentials for towns and cities along the winding river.

At least once a day lately, the Sturgeon Bay has been crunching and crashing up and down the Hudson, clearing paths through the crystallized expanse so that boats carrying supplies can reach the communities counting on them. Barges on the Hudson transport 70 percent of the home heating oil in the Northeast. In 2014, barges brought 20 million barrels of it northward, as well as 100,000 tons of dry goods, like salt and cement. 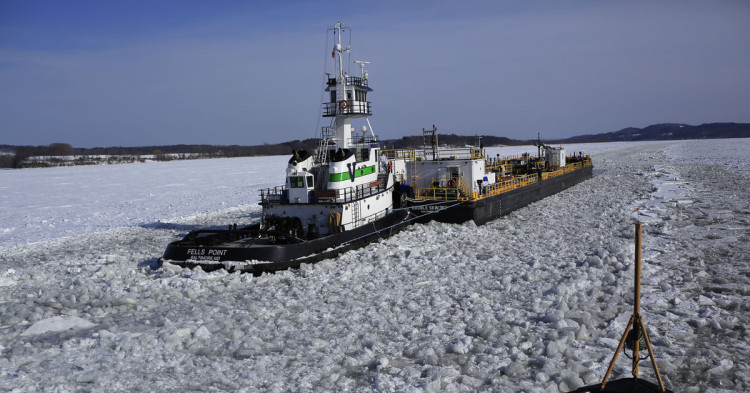 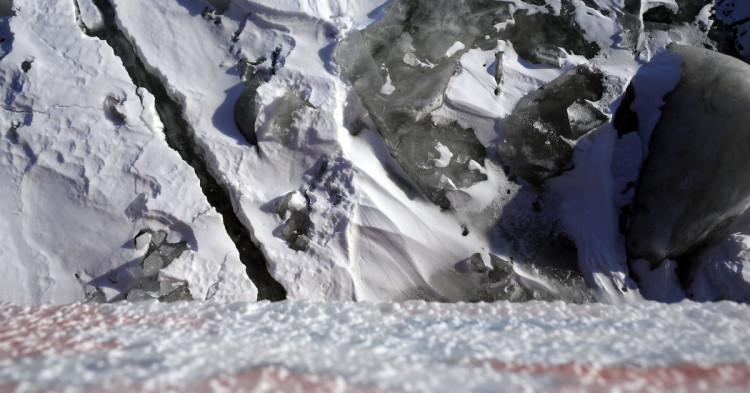 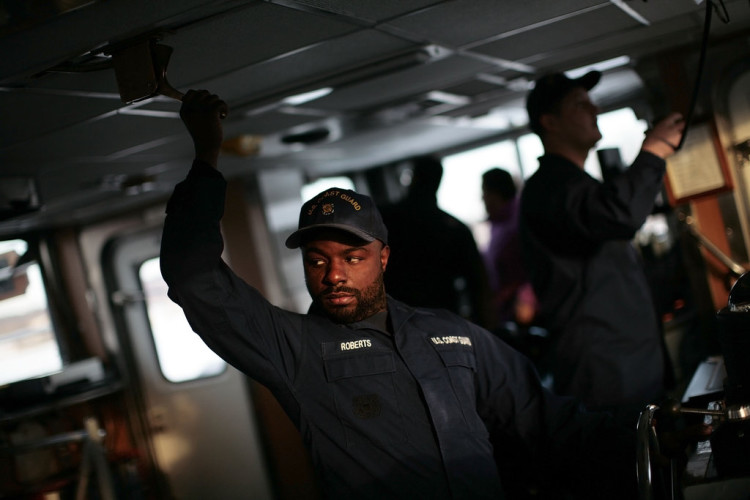 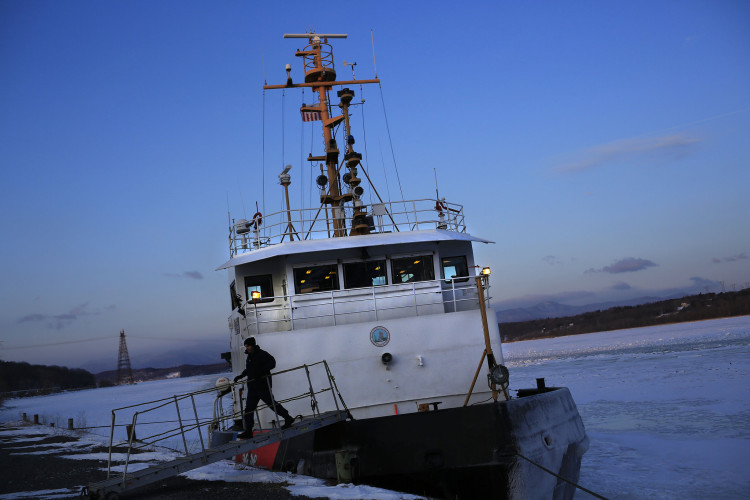 photos via The New York Times

via The Kid Should See This