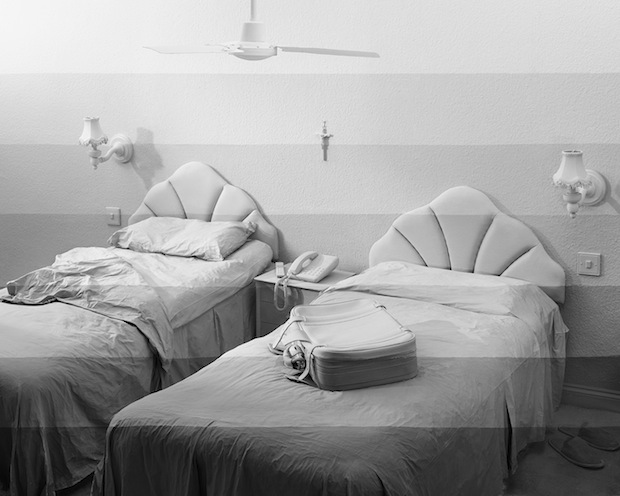 To achieve the striped effect in his series “Painted Stripes,” photographer Benedict Morgan had the sets painstakingly painted to give the illusion of straight gray lines across the finished image. According to Morgan, he took his inspiration from darkroom test strips—test prints in which the image is exposed to varying degrees across the print, giving a striped appearance. 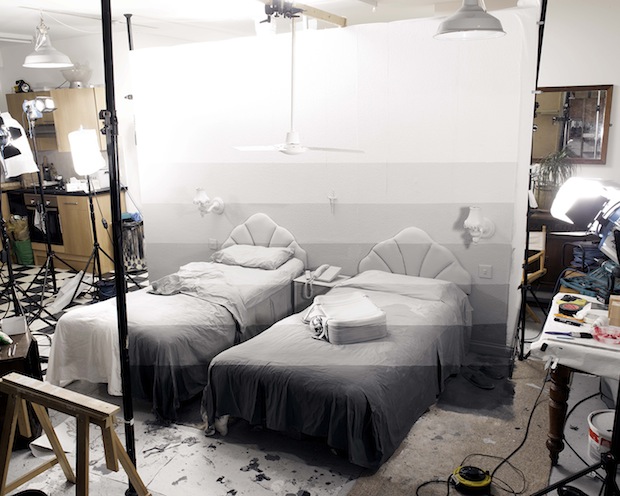 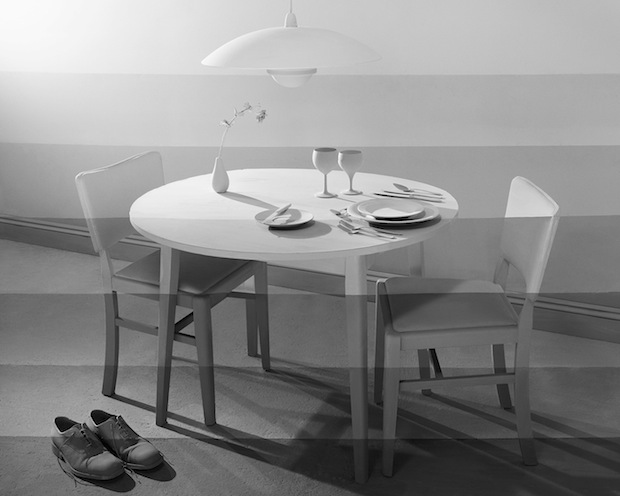 images via It’s Nice That

via It’s Nice That, PetaPixel