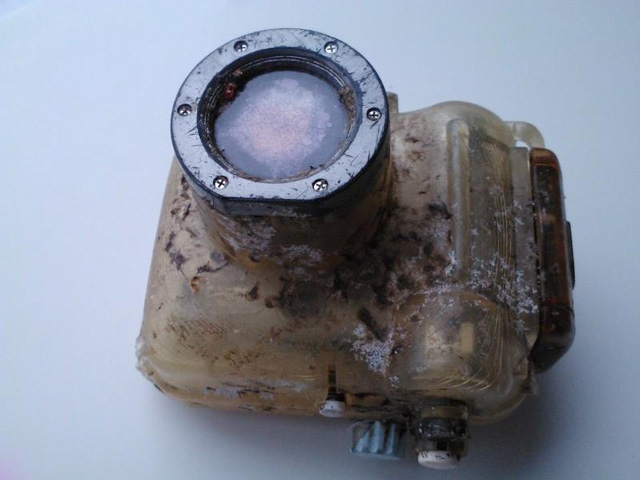 In 2007, Georgia-based photographer Lindsay Scallan lost her Canon PowerShot digital camera in a night dive off the coast of Maui, Hawaii. Luckily, she had protected her camera in a waterproof case, and six years later, it was found thousands of miles away in Taiwan by a China Airlines employee, reports Hawaii News Now. All of the photos were recovered from the memory card and a high school friend of Lindsay’s recognized her from the images that were going viral from the Hawaii News Now Facebook page. China Airlines has since offered Lindsay a free round-trip ticket to pick the camera up in person. 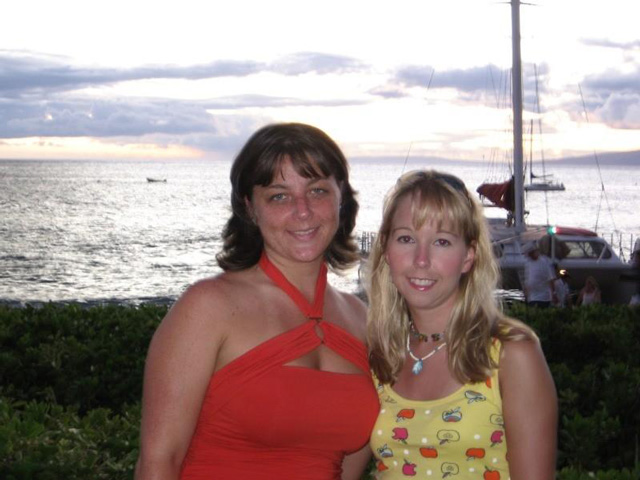 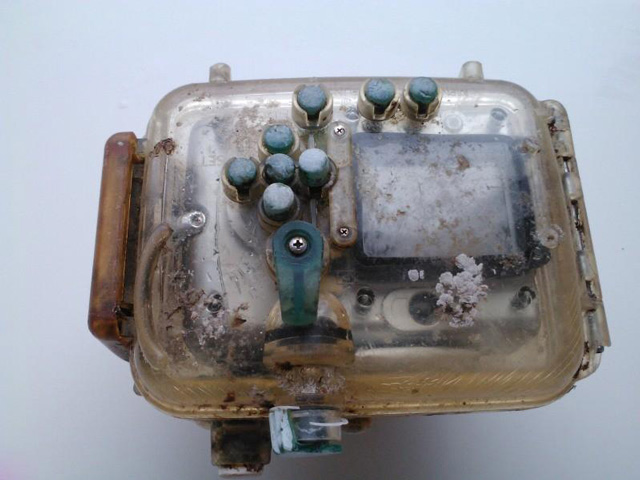