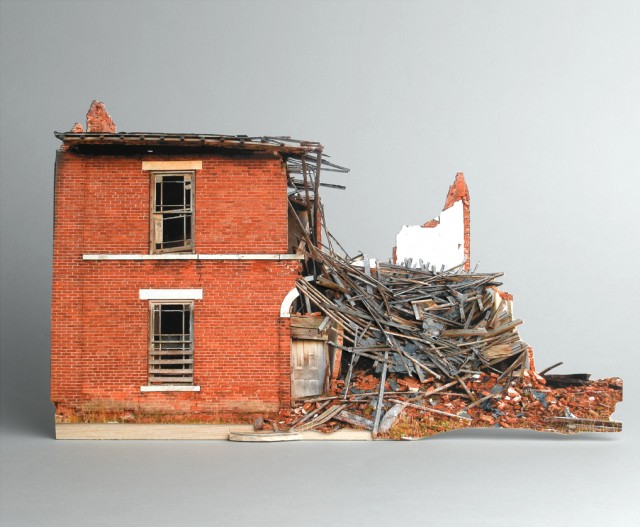 “Broken Houses” is a photo series of intricate scale models of decaying homes, barns, and other buildings. New York City-based artist Ofra Lapid came up with the series after finding an online trove of photos by a North Dakota photographer who meticulously documents the decay of abandoned buildings. She used the photos as references for her scale models, and then photographed the completed models in isolation against a gray background. 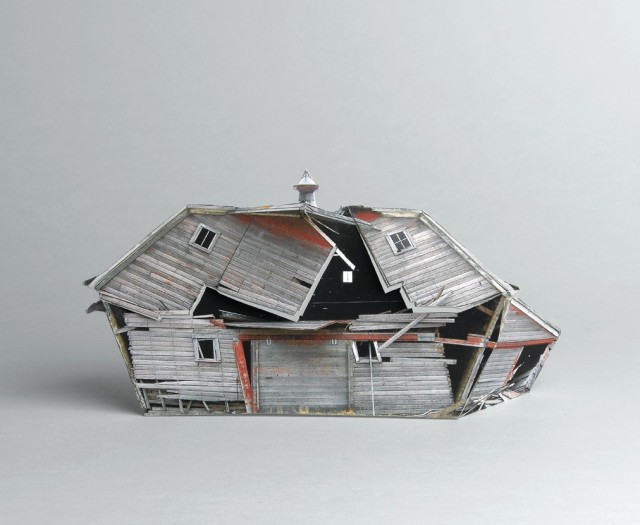 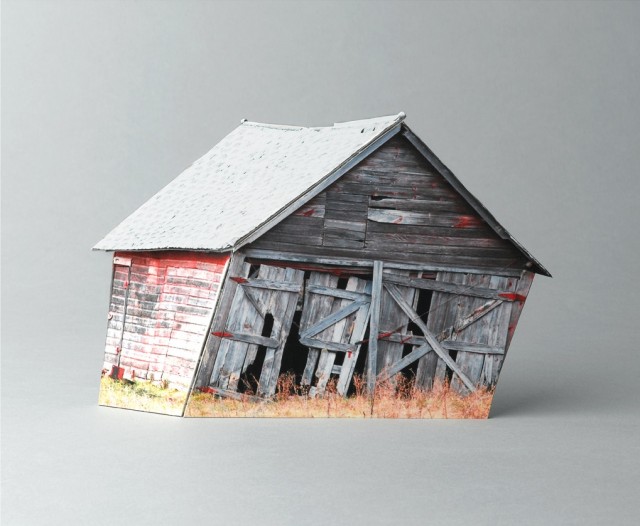 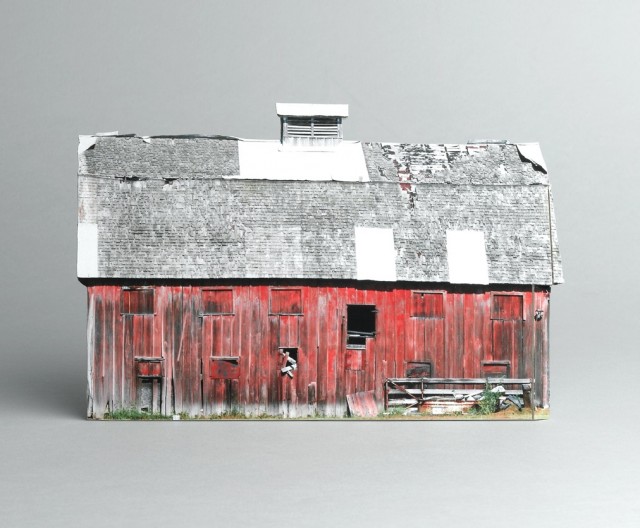 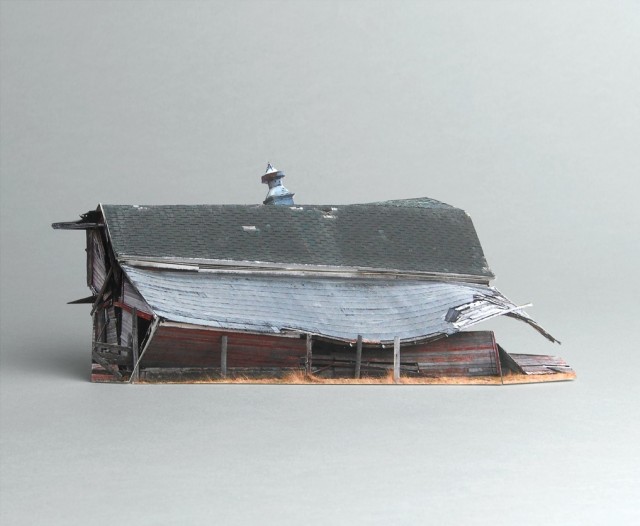