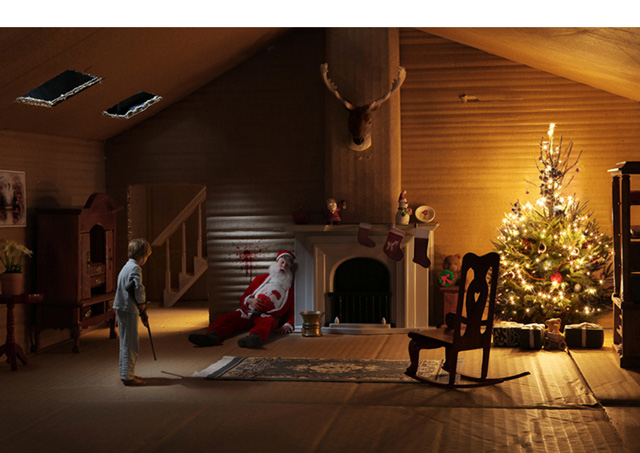 Box is an ongoing series of unusual (and, at times, quite dark) photos, created by Maxime Delvaux and Kevin Laloux of Belgium-based collective 354 Photographers, that are crafted out of cardboard and filled with miniature furniture. According to Wired Raw File, each diorama was “built in two to three days around the perspective of the camera to ensure the scenes have the right angle and depth…” and once the scene was built, they would adjust the lighting and “photograph the human subjects and then Photoshop the subjects into the setting.” More of the project’s story can be found at Wired Raw File. 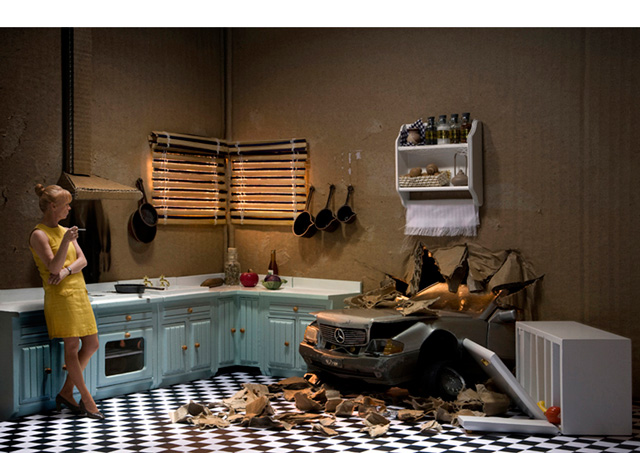 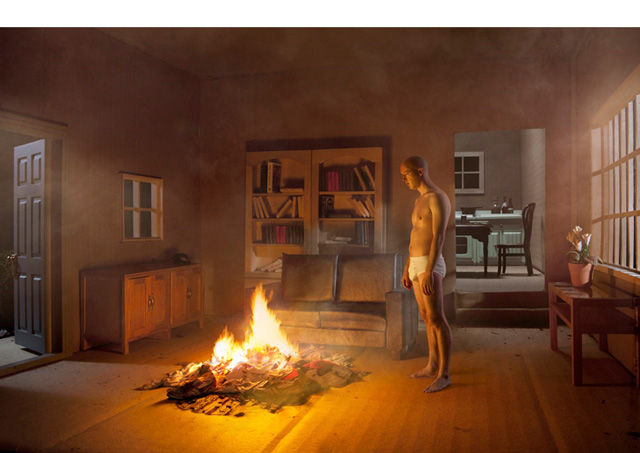 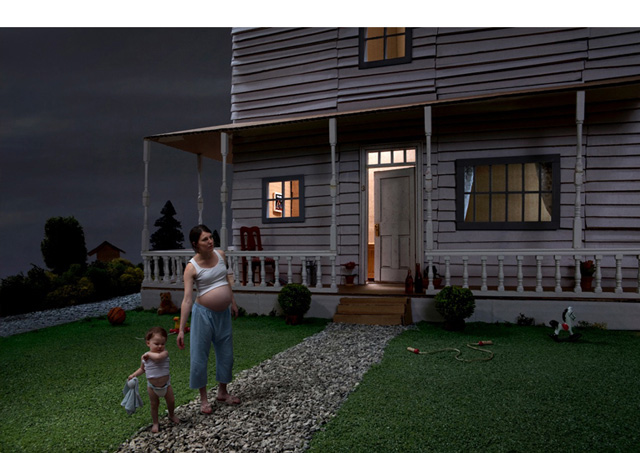 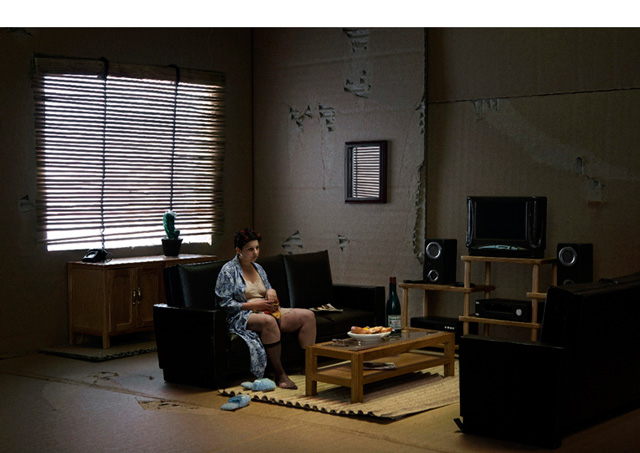 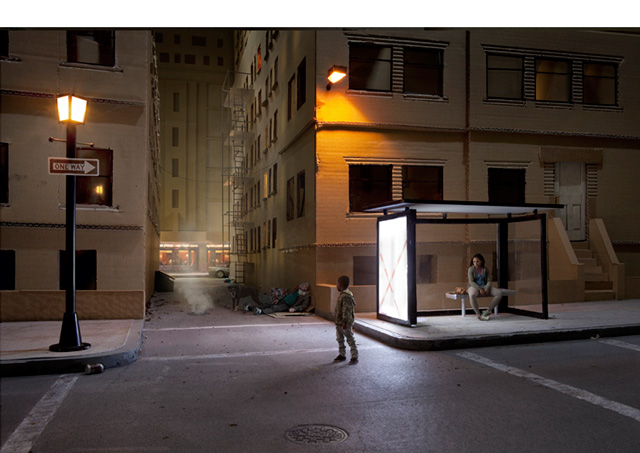 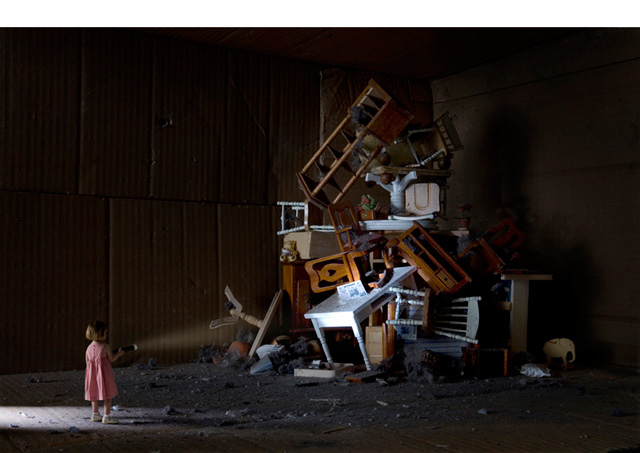 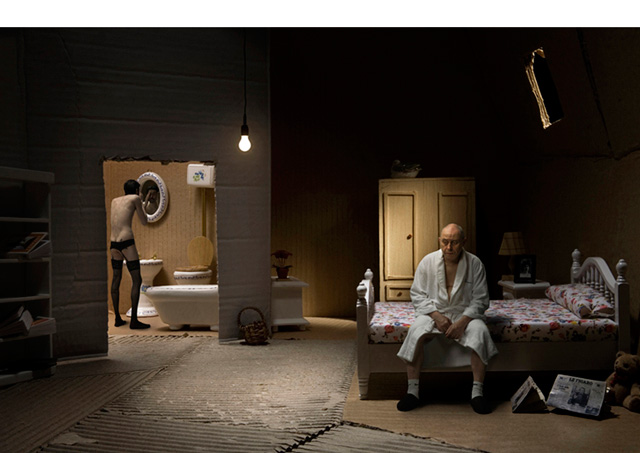