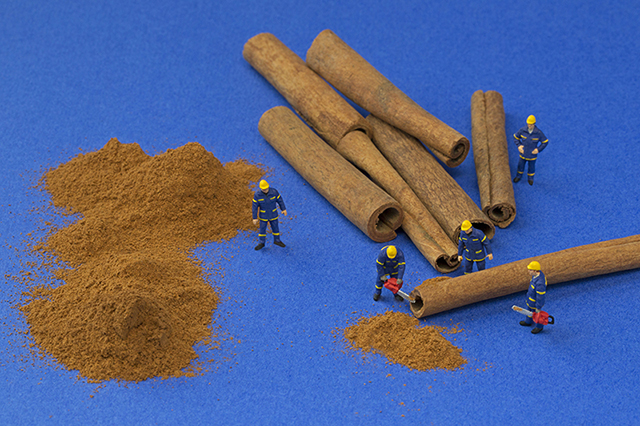 The key to quality was expert cutters and small batches.

Seattle-based photographer and artist Christopher Boffoli creates wonderfully surreal scenes with miniature figurines & much larger food for his Big Appetites project. From tiny cinnamon stick loggers to a sneezy game of peppercorn soccer, Boffoli makes photographs and captions that are (at least on the surface) both humorous and delightful. In his statement, he explains that the project is meant to “compel the viewer to look more closely at the world around them and to consider deeper truths about our relationship to that which sustains us but also which we crave for comfort.”

Boffoli is currently exhibiting these works until August 24, 2012 for Edible Worlds, his first solo show at Winston Wächter Fine Art gallery in New York City. More images from the project can be found at his website. 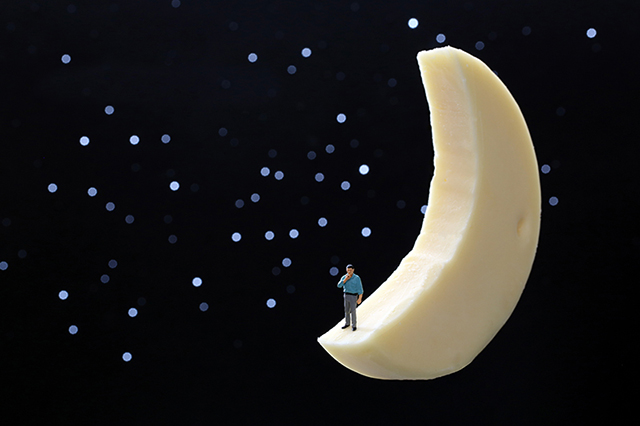 At last Stanley found place where he could smoke without being bothered. 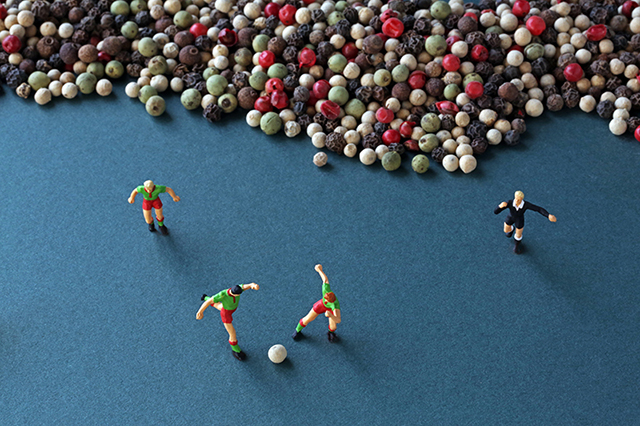 Constant sneezing added an additional element of challenge to the game. 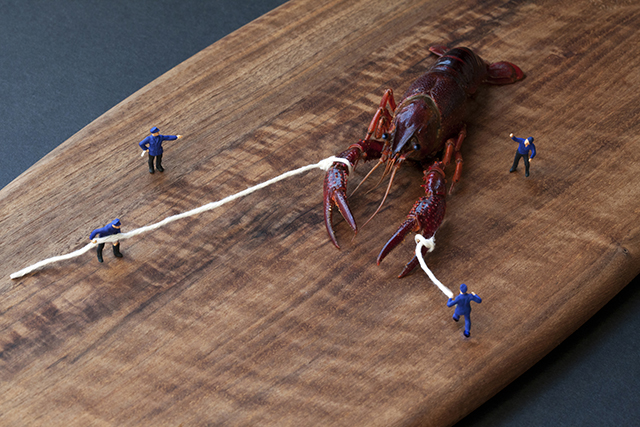 Once again, owning an exotic pet was proving to be nothing but trouble. 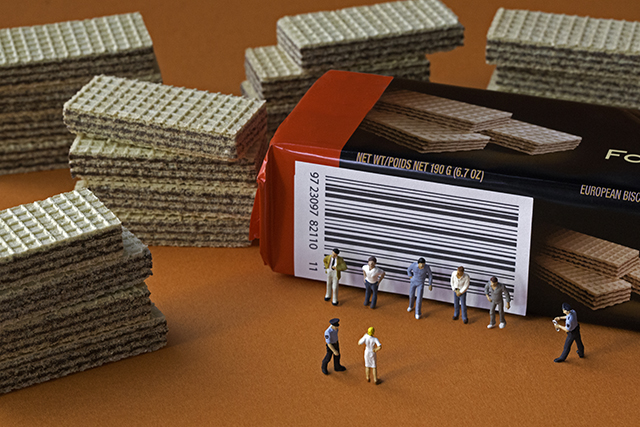 photos by Christopher Boffoli from images via Colossal