Shelby, a cat who went missing in 2001, showed up on the family’s Geelong, Australia home 13 years later in an unrecognizable state. In fact Shelby’s human, Paula Harper-Adams, took the “stray” to the local veterinarian before she realized that this cat was in fact, her Shelby.

Paula initially took, what she thought was a stray, to the local vet. The cat was in poor condition, with matted fur and covered in lice. “It was standing at the vet, where I had this moment, where I thought, could it possibly be our cat that ran away 13 years ago?” Paula said. She dug out an old photo of Shelby. She compared her cat from 2001 to the new arrival and both had the same distinct white markings. Paula returned to Bellarine Vet Clinic where staff confirmed it was, in fact, her long-lost Shelby. 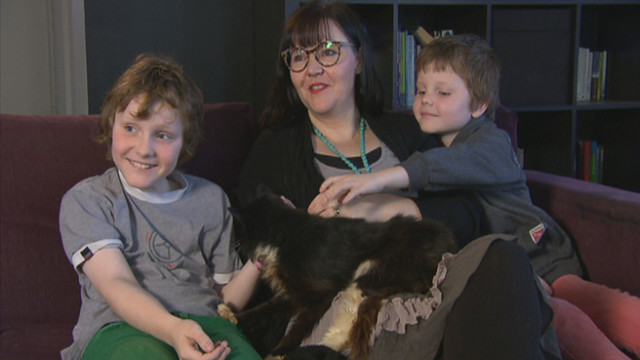 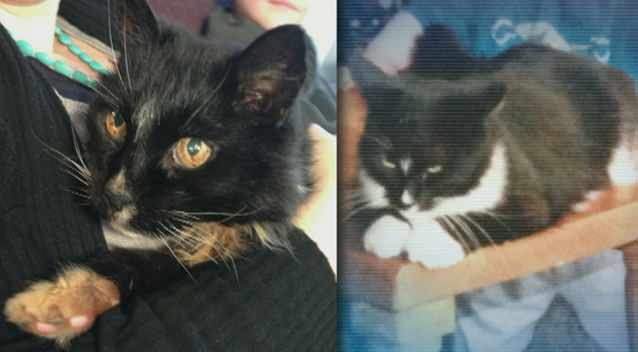 via Yahoo News Australia, Nothing To Do With Arbroath