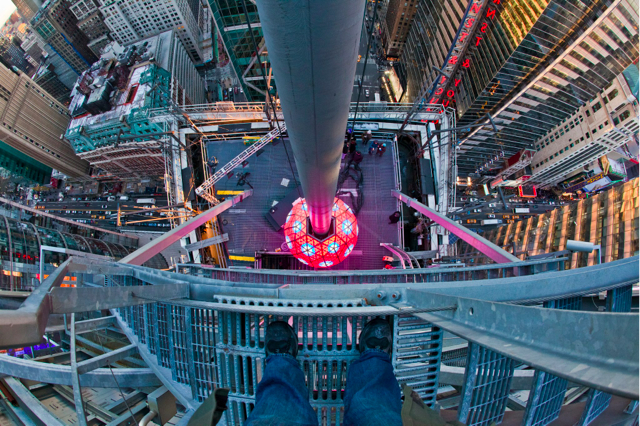 Anthony Quintano of NBC News went behind the scenes during the pre-New Year’s Eve prep for the Times Square Ball. He went atop One Times Square and shot a dizzying set of images. The Times Square Facebook page has also posted some images of the various pre-show preparations, including the confetti test, the balloon test, and the ball test. 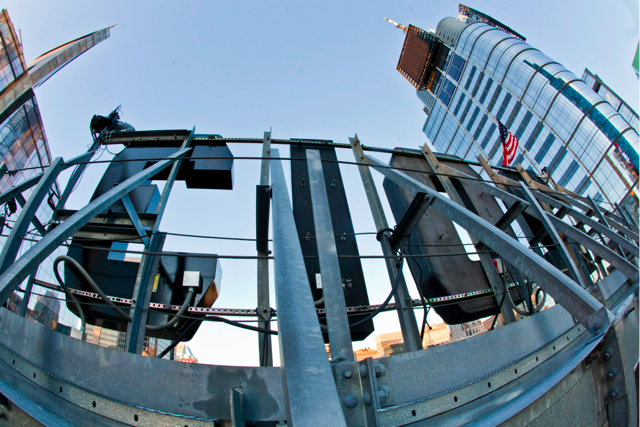 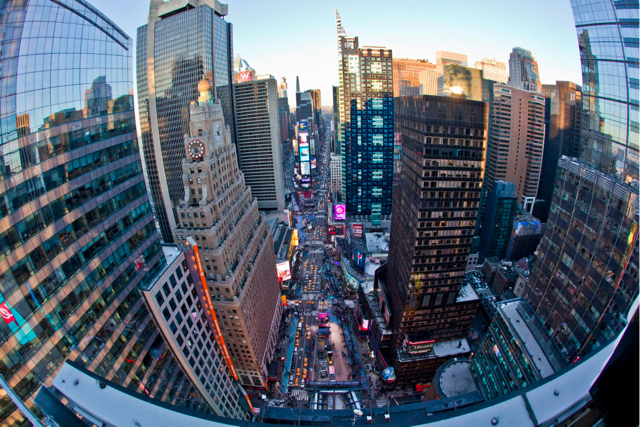 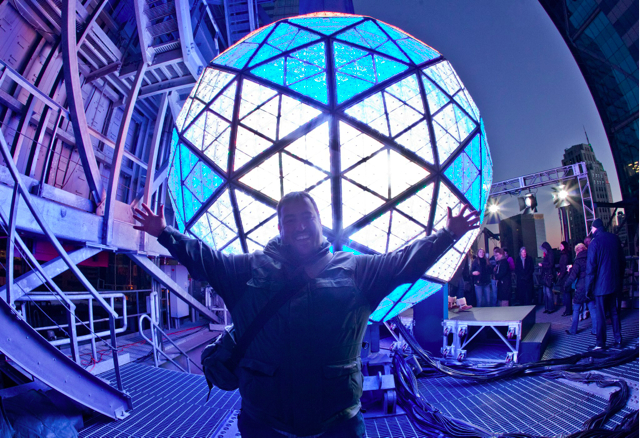