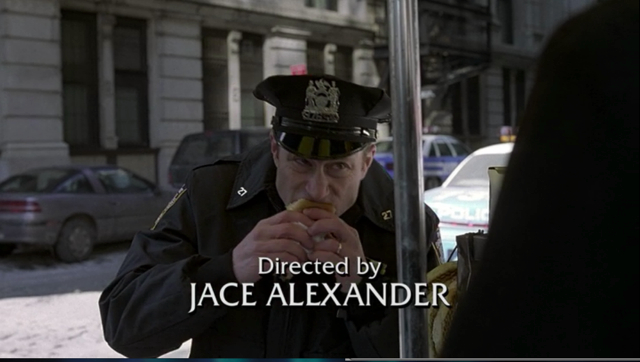 In Case of Emergency: Eat This Book is a giveaway book for select owners of Land Rover vehicles. The book not only gives life-saving tips on how to survive in the Arabian Desert but is also made of edible ink and paper and has the nutritional value close to a cheeseburger.

Ad agency Y&R Dubai created this clever campaign for Land Rover which is described in detail at Ads of the World:

While Land Rover vehicles can take on any obstacles in the desert, it cannot be said the same of their owners. Scorching temperatures, deadly animals and sinkholes are just a few things they might encounter. And when they venture deep into it, even the most experienced drivers can quickly succumb to the harshness of the desert. We wanted to create something that would cut through the clutter and that these people would like to keep. So we created a survival guide, which explained the basics for staying alive in the Arabian Desert, and packaged it in a way that would spur the attention of our target audience. We researched every indigenous animal and plant, people could encounter in the Arabian Desert and how they could be used to survive. We studied the topography of the region to guide people to safety. We used a reflective packaging similar to army rations, which could be used to signal for help, and bound the book with a metal spiral, which could be used for cooking. Finally, we even took an extra step so that in case of emergency, people could always EAT the book. It was made out of edible ink and paper, and it had a nutritional value close to that of a cheeseburger. We sent the book to 5,000 existing customers, gave it away as a supplement to the cars’ manual and made it freely available in sports shops. The initial response was very positive. And the client was so happy with the concept that they asked us to include the book as an insert in the next edition of a car magazine, with a 70,000 circulation. 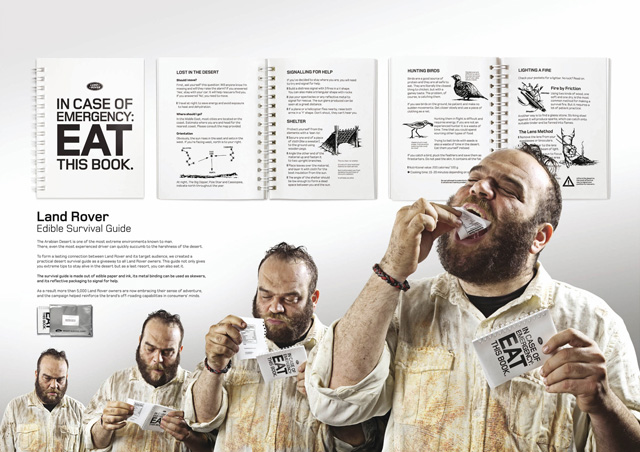 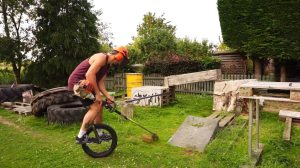 An Origami Knight Folded From a Single Sheet of Paper

How to Make a Super Creepy Wolf Spider Cake