Photographer Ian Ruhter is traveling the country photographing the people and places he sees along the way with a delivery van that he converted into a giant camera (video). He develops the large format photos using the collodion wet plate process, an early photographic process popular in the 19th century. He calls the endeavor the American Dream project. To see his latest photos, check out his Tumblr. We previously wrote about “Silver & Light,” a short film about Ruhter’s photography. 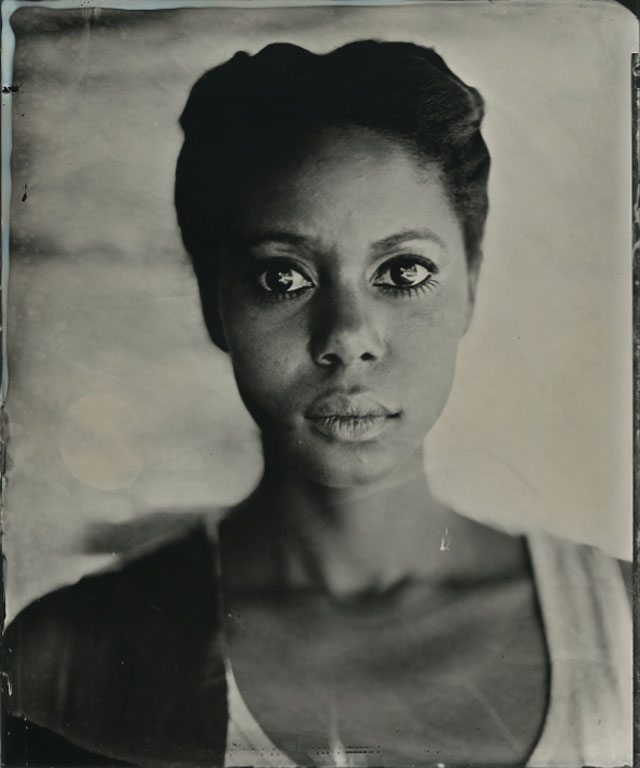 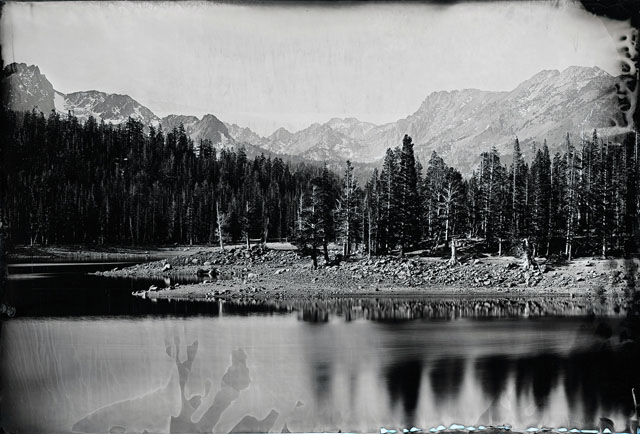 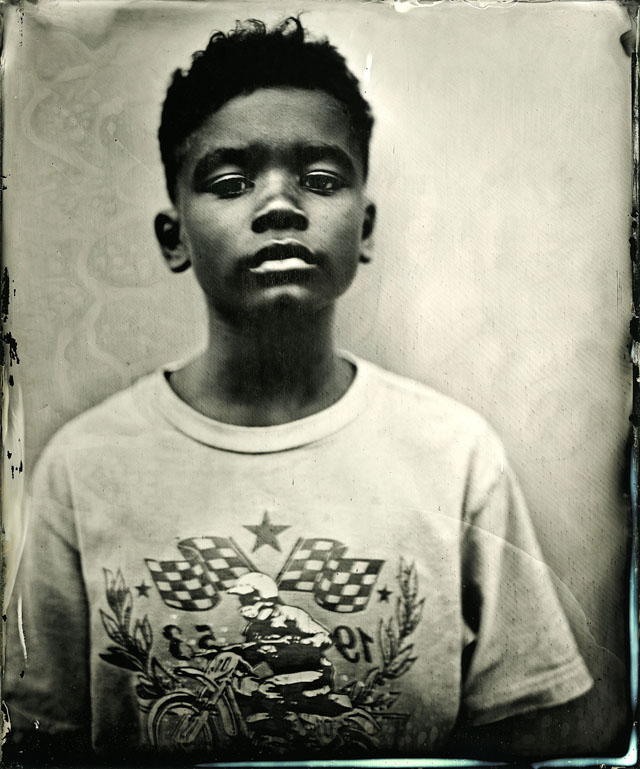 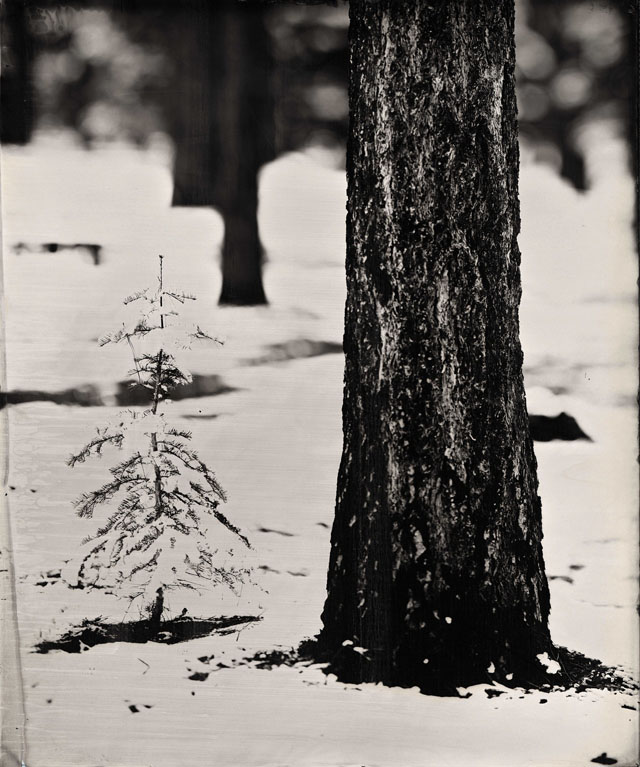 photos and video by Ian Ruhter