Avant-garde performer and musician Amanda Palmer recently began a fundraising campaign on Kickstarter to promote, mix, manufacture and distribute her first studio album since 2008. She has spent four years writing songs for the independently-created album and has recorded it with her new backing band, The Grand Theft Orchestra. Palmer and her band have begun touring worldwide. The campaign is currently the most-funded music project ever on Kickstarter. In just two days, her fans have donated over $300k to it.

In addition, she has spent six months secretly working with over 30 artist friends to create album art which will be published in a hard-bound book. Here is a list of the participating artists to date: 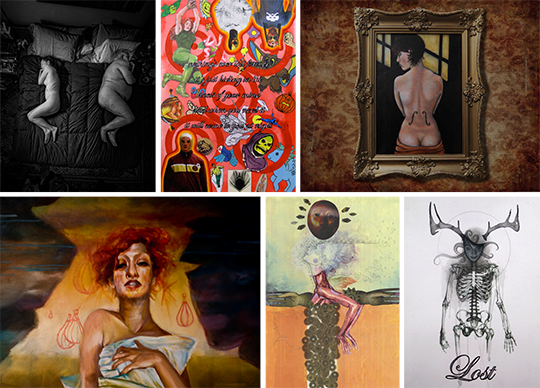