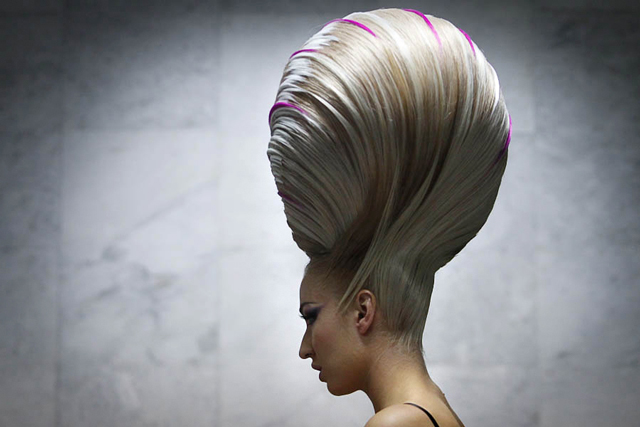 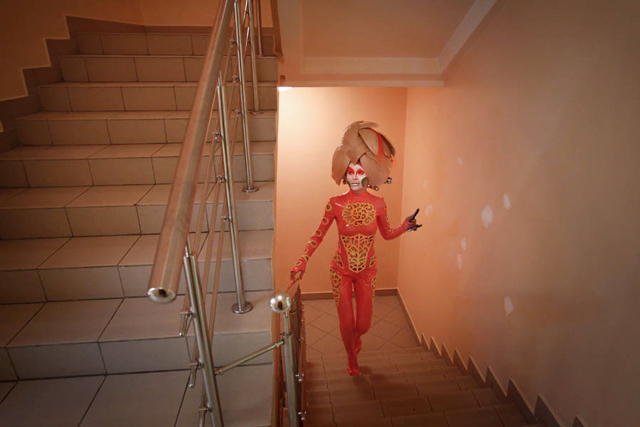 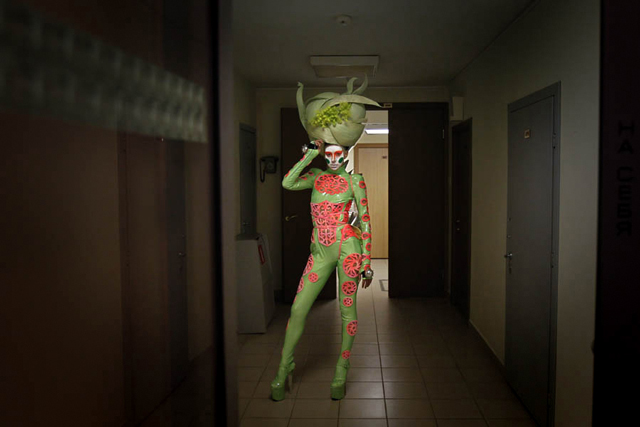 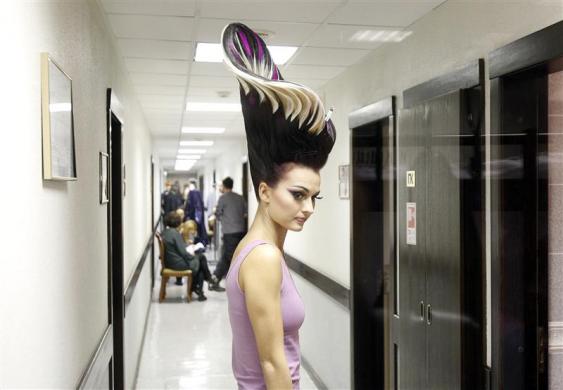 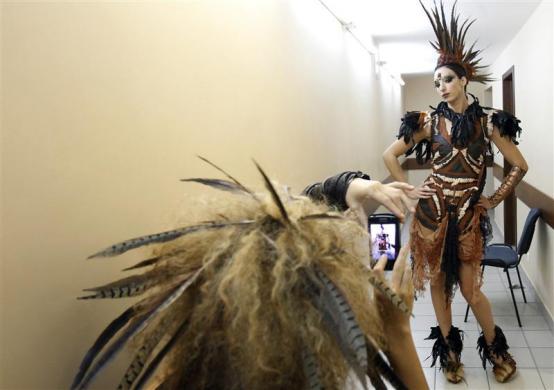 Started in 1983, the Alternative Hair Show event has been an annual fundraiser to benefit the nonprofit organization, Leukaemia and Lymphoma Research. The 2011 Illusion event was held September 28, 2011 in the Moscow Kremlin and featured many outrageous hairdos. The next 2011 Illusion event happens October 16, 2011 at the Royal Albert Hall in London.

‘ILLUSION’ will create excitement as perceptions are altered allowing for an alternative reality. This show promises to deliver a charged atmosphere of inspiration and mystique.