Three years ago, on a camping trip to Rocky Mountain National Park in Colorado, a young boy named Liam lost his special blue monkey stuffed animal named Ah Ah, that he received from his grandparents when he was only a year old. After searching far and wide for the stuffed friend, Liam’s Mother Janie found a very similar blue monkey from Largo, Florida on eBay and quickly bought it for a replacement. Once it showed up in the mail, Janie realized that it was, in fact, the exact monkey that they had lost three years back. Liam’s reaction to getting his old pal back is priceless. 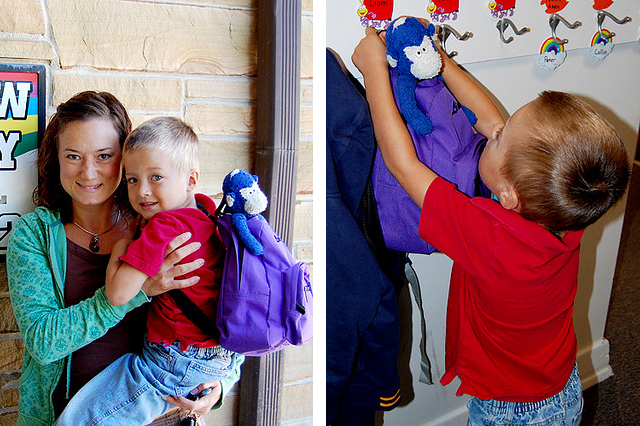 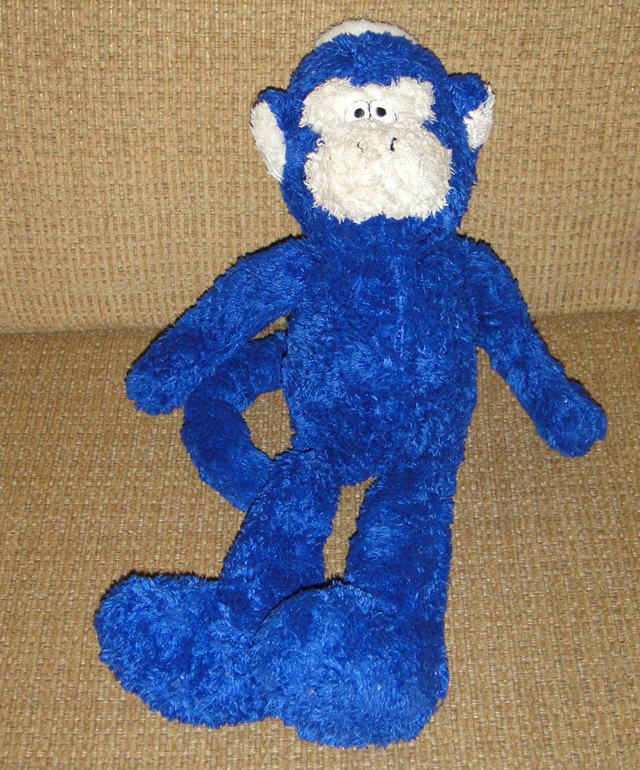 image via original eBay listing and Helmut Ray on Flickr