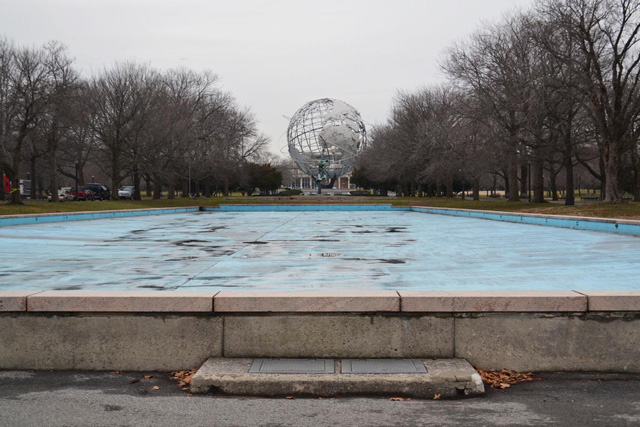 Mitch of Imagineeringdisney.com recently visited the Flushing Meadows Corona Park, a New York City public park where two past World’s Fairs have been held including the 1964-65 New York World’s Fair. He spent some time there and documented what remains in the way of structures built for the fair. He says, “I was in Manhattan for the first time in a long time and decided to take the 7 train out to Flushing Meadows. The experience of arriving at the nearby train stop and seeing the iconic Unisphere is incredible. It’s like arriving at Epcot and seeing Spaceship Earth.” He’s put together two fantastic photo-heavy posts about his visit there, one is a ‘then and now’ side-by-side photo series and the other similarly pieces together what remains of the fair. 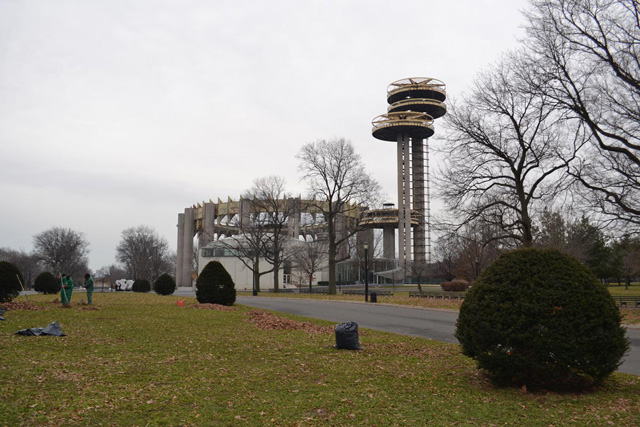 The most prominent structure from the fair that still remains is the New York State pavilion. It may look familiar if you’ve seen Men In Black or Iron Man 2.

photos by Mitch of Imagineeringdisney.com