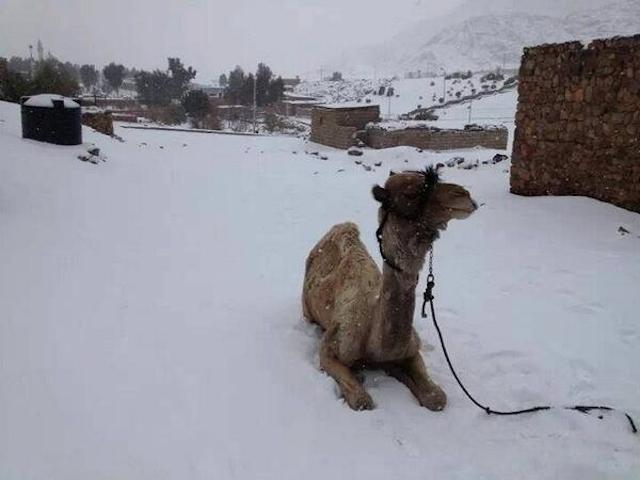 A rare winter storm hit the Middle East, blanketing the desert in snow. The storm, named Alexa, started on Wednesday, December 11, brought significant snowfall to areas of Turkey, Syria, Lebanon, Jordan, Israel, the Palestinian territories and Egypt. Cities such as Cairo, which hadn’t see snow in over 112 years were caught unprepared for the hardships caused by the storm.

The World Food Programme said it was distributing 10,000 litres of fuel for cooking and heating to internally displaced families living in 10 shelters in Damascus. The snow also prevented the start of a United Nations airlift to bring relief supplies from Iraq to tens of thousands of people in Syria’s remote northeastern Kurdish areas. A snowstorm of rare intensity blanketed the Jerusalem area and parts of the occupied West Bank, choking off the city and stranding hundreds in vehicles on impassable roads.

Although Alexa caused a great deal of devastation in her wake, people also decided to have a little fun on this rare occasion, making snowmen and throwing snowballs. 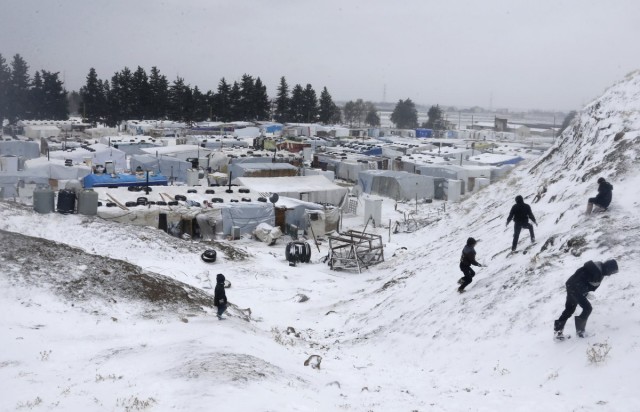 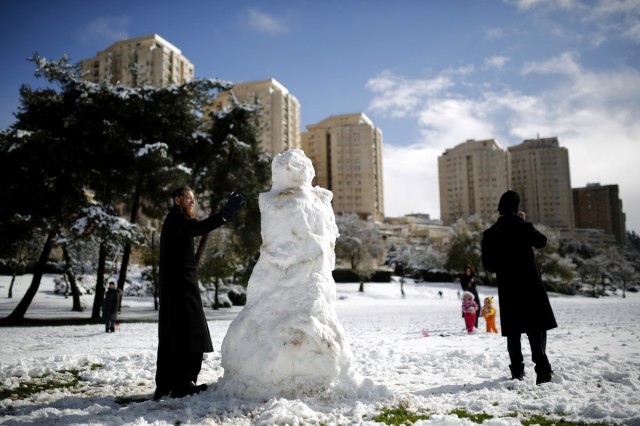 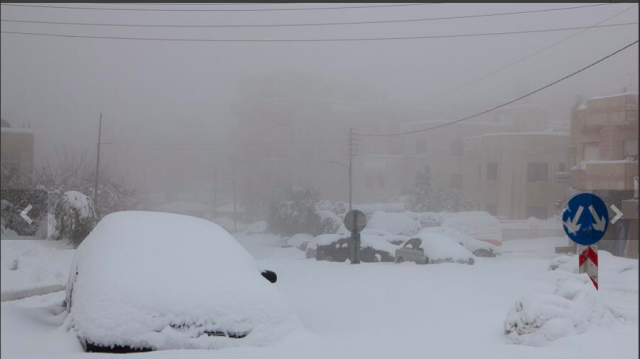 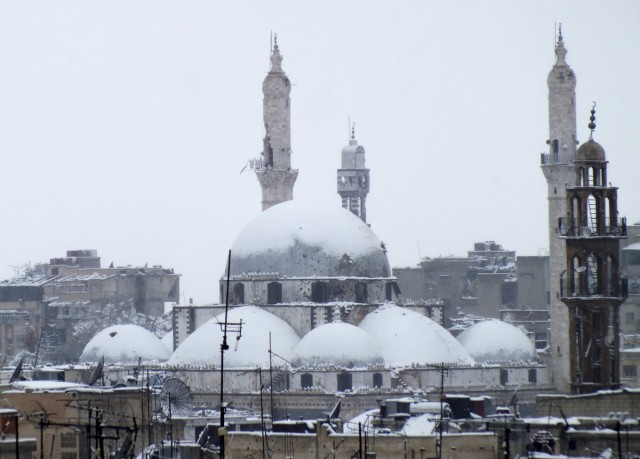 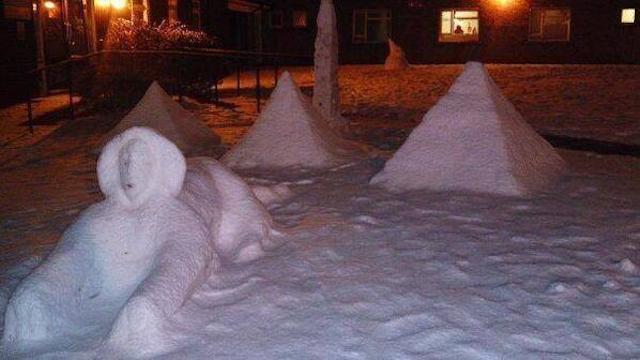