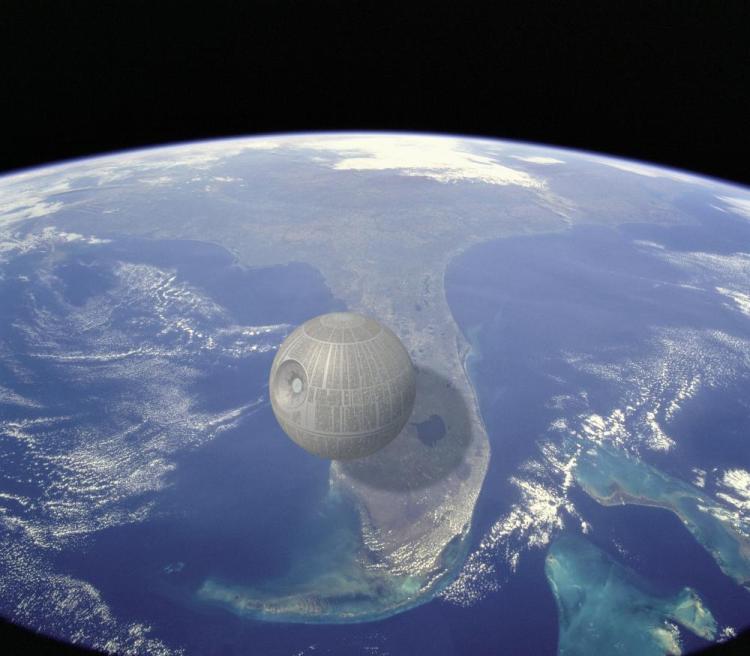 A Quick Perspective is a photo and video series by Kevin Wisbith that simply compares the sizes of massive objects to give viewers a better understanding of their size. The series includes some current real world examples as well as historical items like the Titanic, fictional creations like The Death Star, and extinct species like the 24-inch-long “breathing scorpion.”

I created a YouTube series called “A Quick Perspective” in order to give people a real sense of the size of some of the machines, buildings, and animals that have we know. 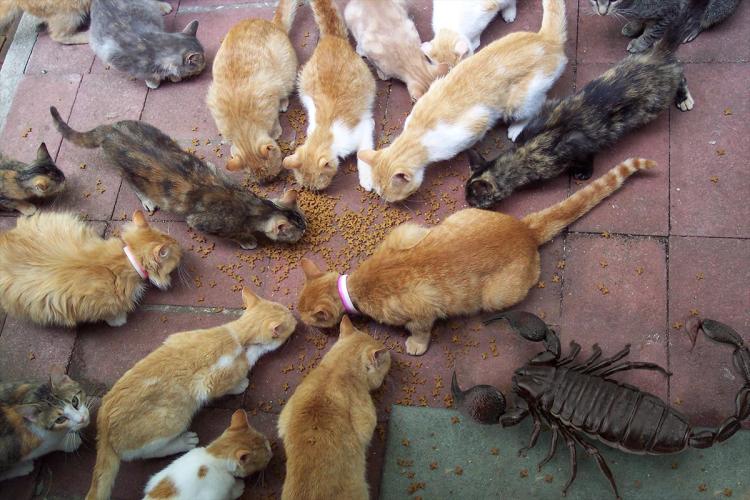