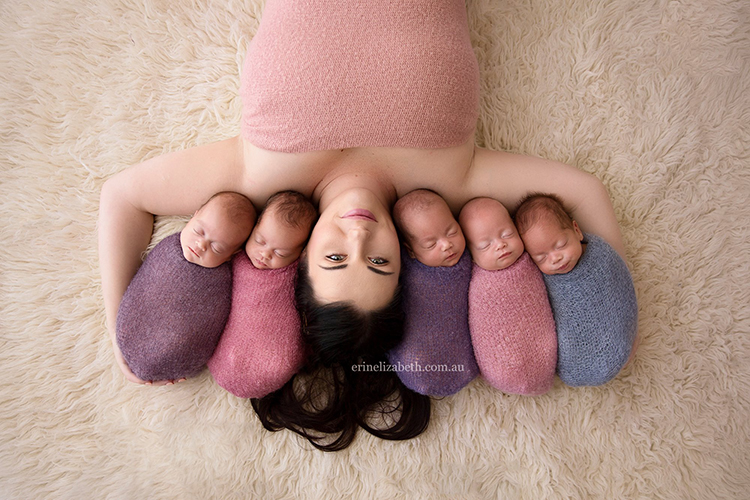 Photographer Erin Elizabeth shot a gorgeous photoshoot of Australian mother Kim Tucci, who gave birth to “surprise” quintuplets in January 2016. According to BBC News, it took her only two minutes to give birth to her four beautiful daughters and one handsome son (Beatrix, Penelope, Allie, Tiffany, and Keith). Kim and her husband Vaughn, who already had two daughters (two and four) before the quintuplets arrived, are currently raising funds on GoFundMe to help them acquire a vehicle large enough to hold their entire family. 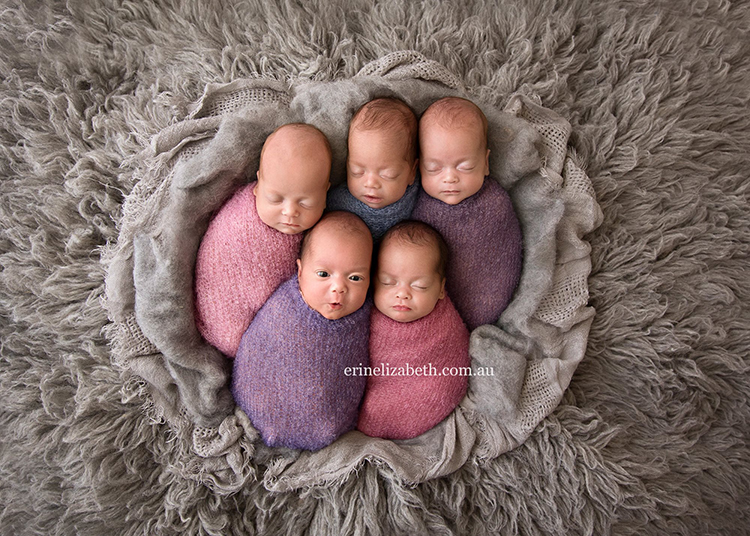 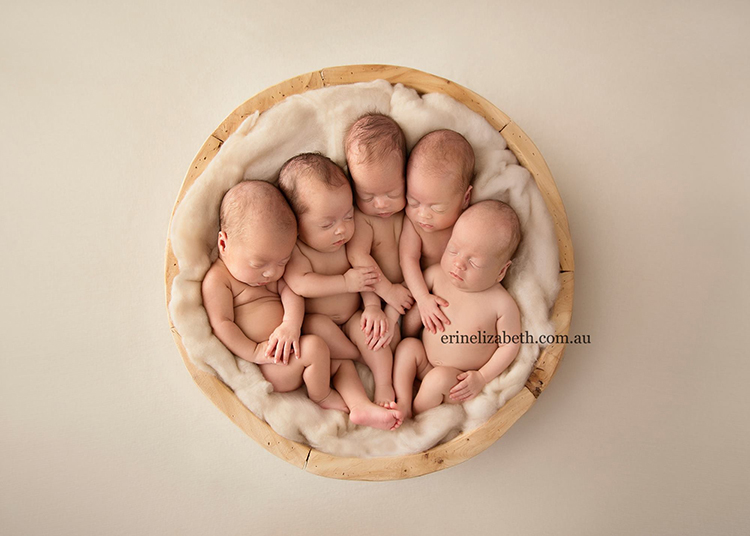 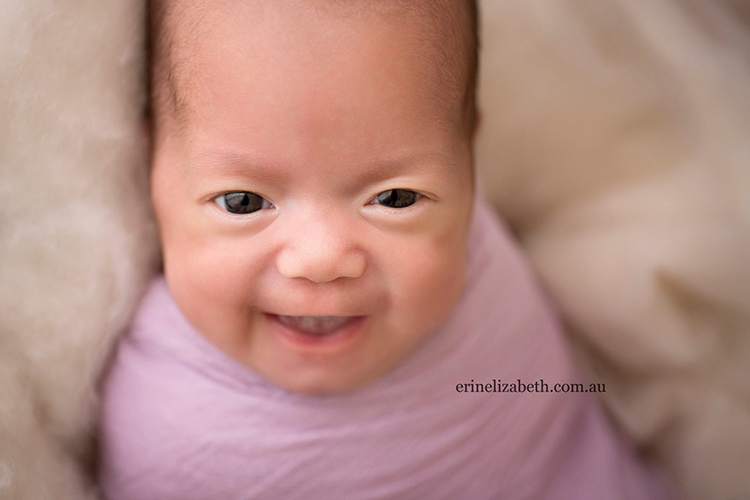 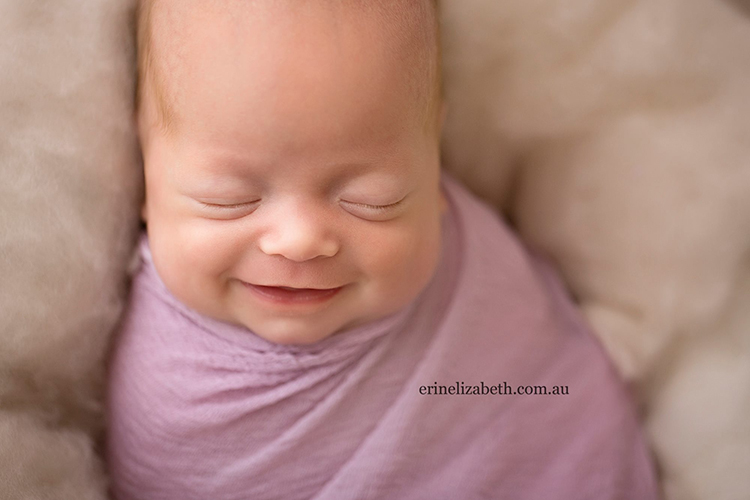 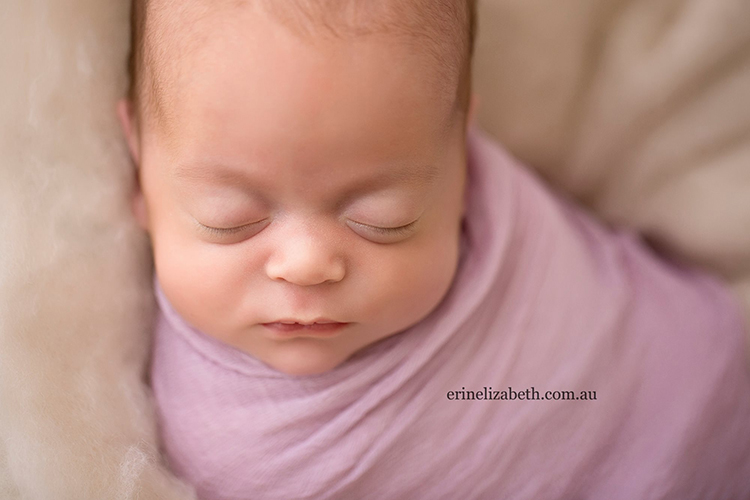 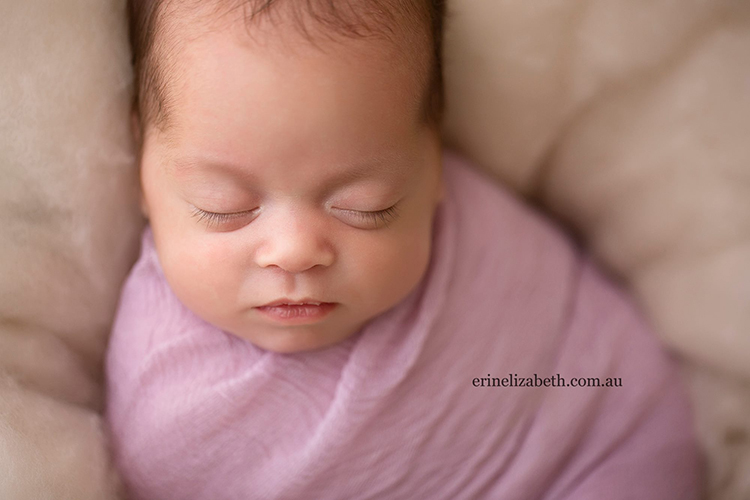 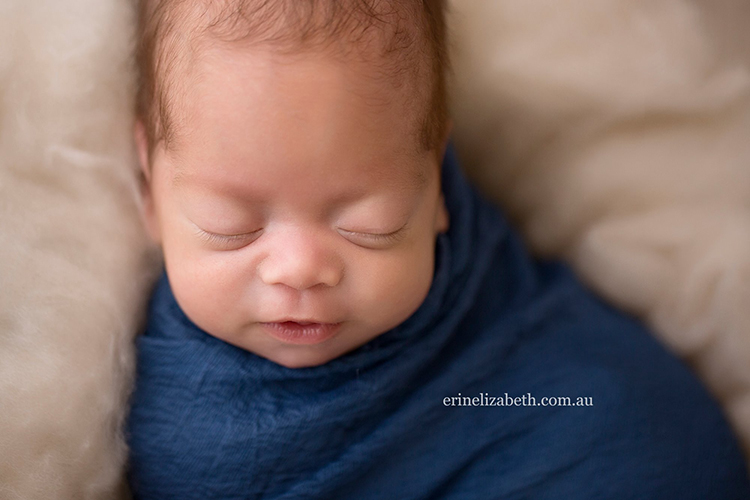