Ethan Jones has created a magical compilation video of Walt Disney Pictures‘ various animated logo openings that have been featured in films from the past three decades. Disney always seem to add a little something extra to the intro to fit the film being watched. According to Jones, the 1985 animated film The Black Cauldron was the first to showcase a modified version of the intro logo. Jones ended his great journey through history with the 2014 film Into the Woods.

Unfortunately, intro logos from 2015 Disney films couldn’t be added because none were release digitally yet when this video was created. But it’s already confirmed Cinderella also has a custom intro!

If you’re wondering why you might’ve seen the Walt Disney Castle logo in Disney movies before 1985, that just means you watched a newer version where it was added afterwards. Originally, “Walt Disney Presents” cards were used in those times. 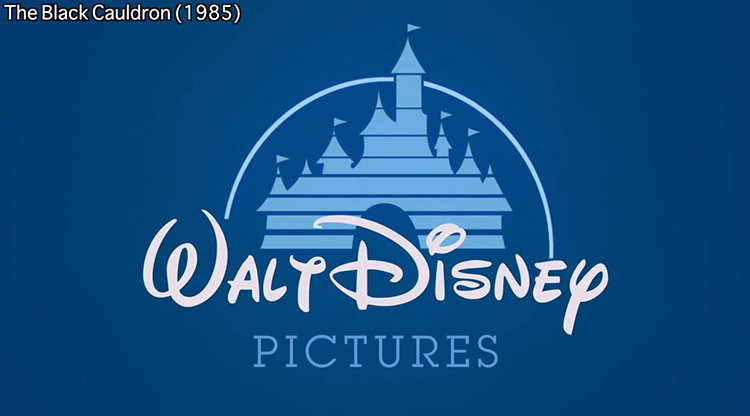 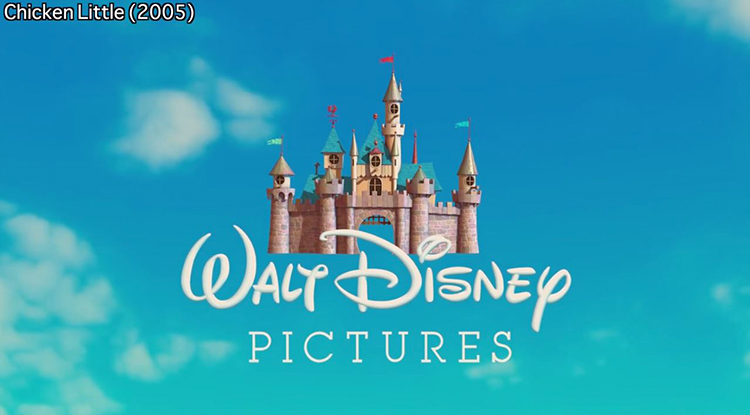 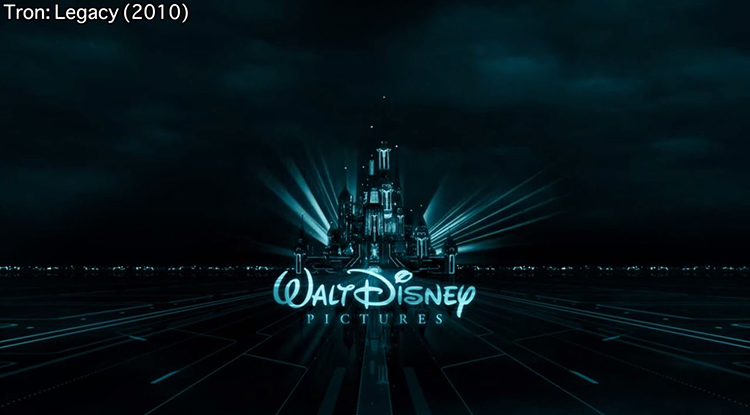 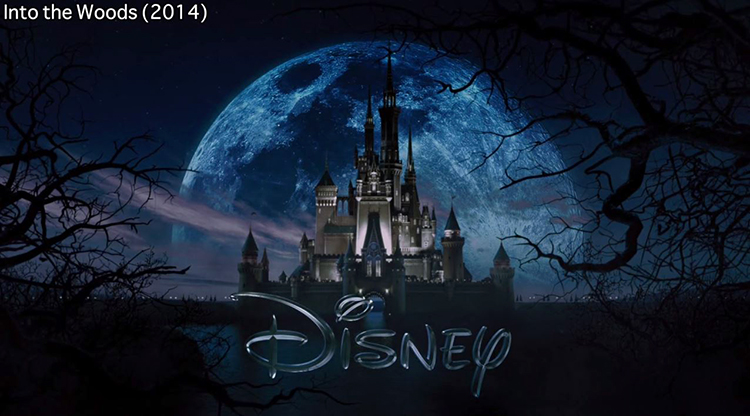