Photographer Isa Leshko has captured the quiet beauty and stark elegance of elderly animals in the sepia tones of each photograph of her series simply titled “Elderly Animals“.

Many of the animals who were photographed for this project were reared on factory farms before they were placed into sanctuaries. Others were beloved pets who were well cared for since an early age. Some the animals in these images appear to be quite frail; others seem youthful despite their advanced ages…I also want my images to inspire greater empathy toward animals, particularly farm animals. It is very rare for a farm animal to actually live its full natural lifespan given that most of these animals experience brutality and death early in their lives. By depicting the beauty and dignity of these creatures in their later years, I want to encourage people to question and challenge the way farm animals are currently treated. 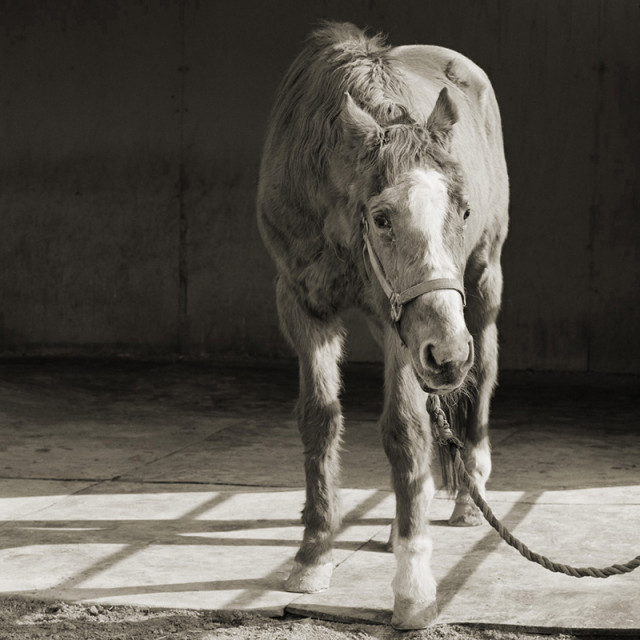 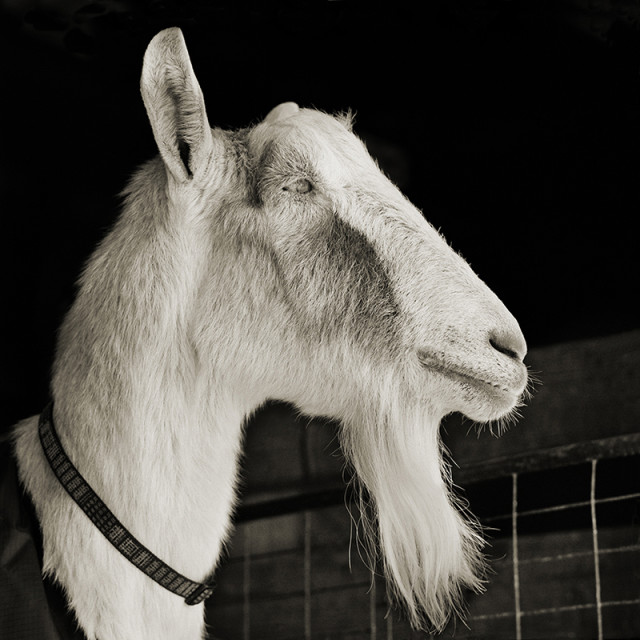 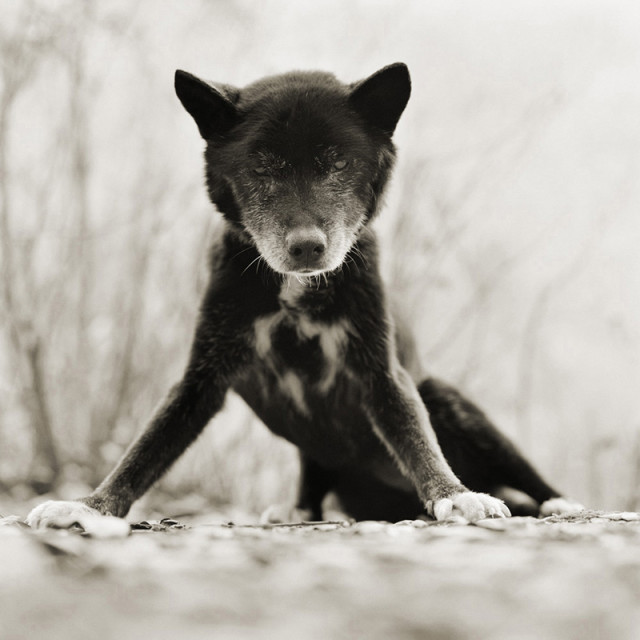 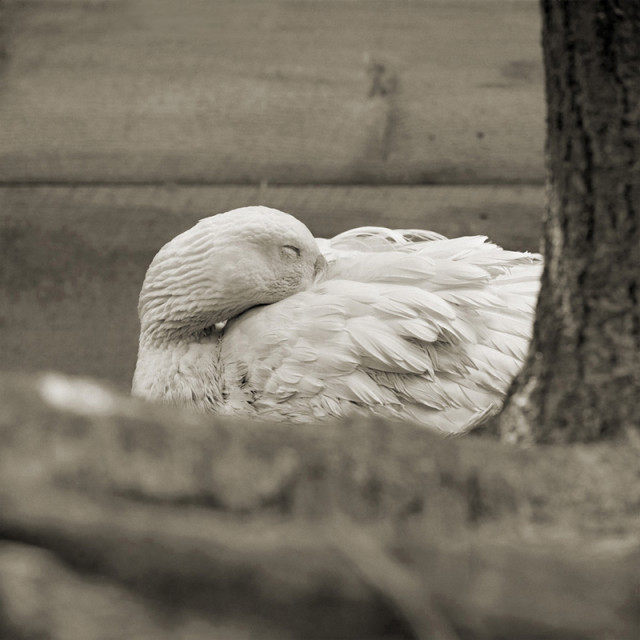 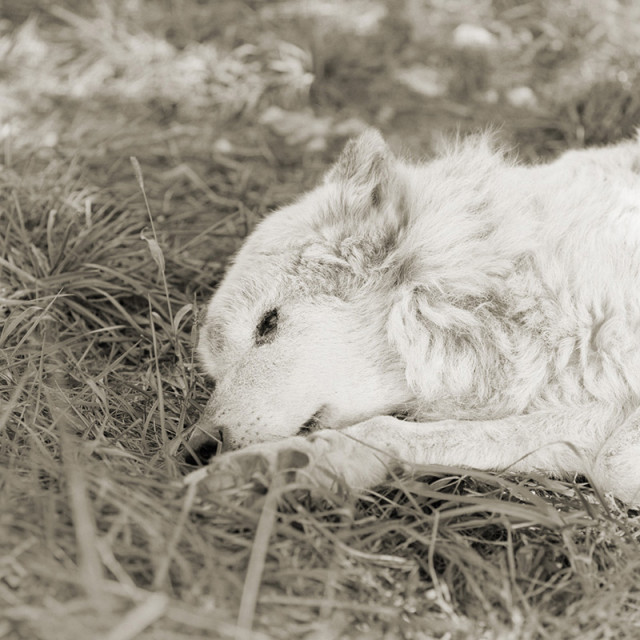 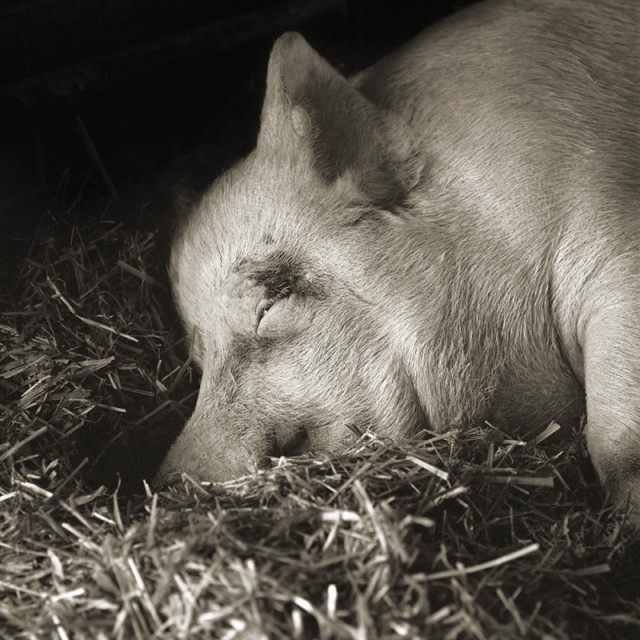