YouTuber Omni Verse has condensed 707 pre-millenium classic episodes of the long-running BBC series Doctor Who into a single video that plays them all at the same time. The video includes all of the actors who played “The Doctor” from 1963-1996: William Hartnell who first played the role for 135 episodes, Patrick Troughton for 119 episodes, Jon Pertwee for 128 episodes, Tom Baker for 178 episodes, Peter Davison for 71 episodes, Colin Baker for 31 episodes, Sylvester McCoy for 42 episodes, Paul McGann for two episodes, and Peter Cushing who played “The Doctor” in Doctor Who and the Daleks and Daleks – Invasion Earth: 2150 A.D. 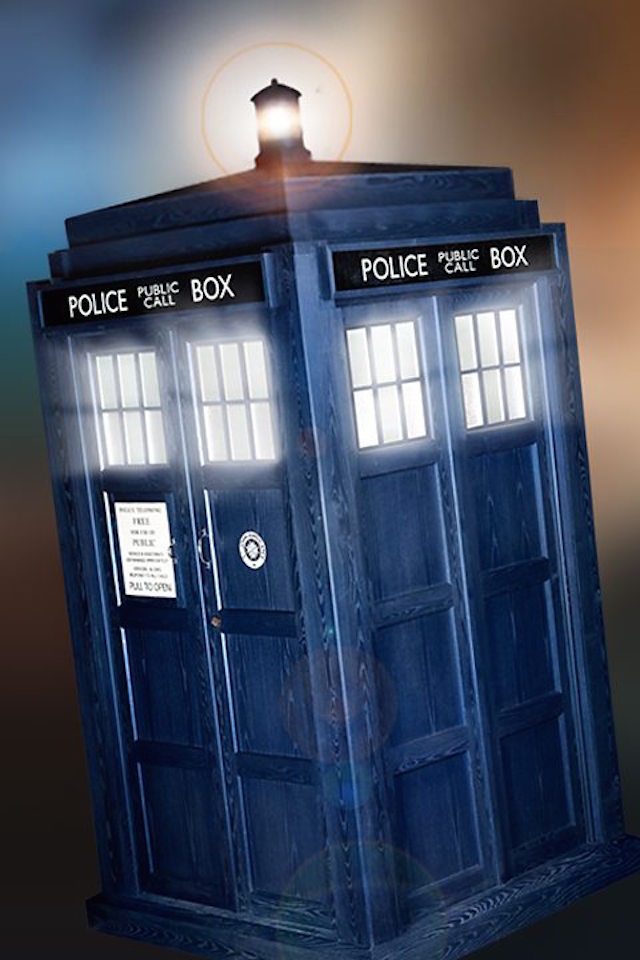