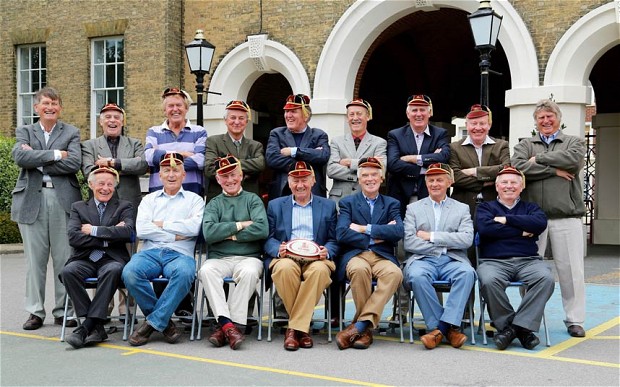 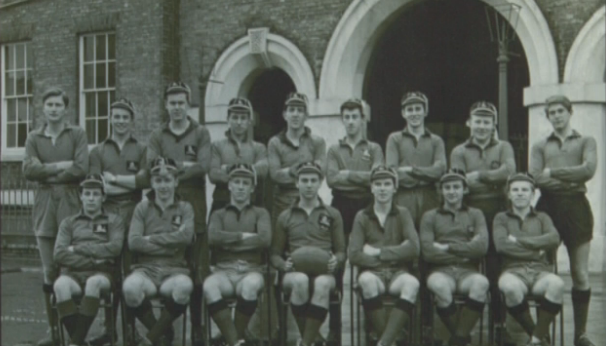 According to The Telegraph, 16 former classmates reunited, fifty years later, to replicate their Portsmouth Grammar School photo. Back in 1962, when the original photo was taken, they were all members of the school’s rugby team. To be able to reunite and re-create the photo, they traveled to the United Kingdom from spots all over the world. Check out this ITV News clip that features the men’s reunion.

The Portsmouth Grammar School First XV re-united half a century after they last played together. Team members came from as far away as North America and Australia for the anniversary.