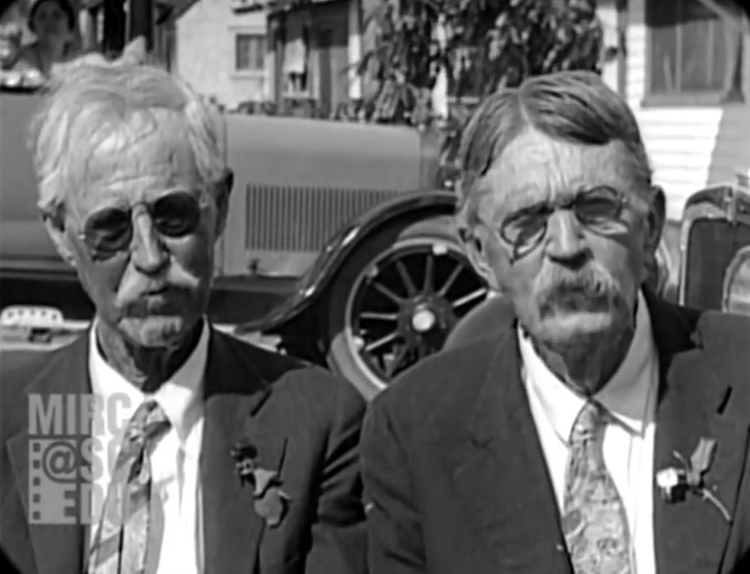 Before the Republican Party existed, I voted the Whig ticket.

Guy Jones has taken raw Movietone camera footage from 1929 and turned it into brilliant compilations of sound interviews with some of the oldest people in the United States at the time. These compilations offer a fascinating insight into what was important to these people at that time, what made them proud, whom they admired, their political beliefs and what they thought of the future.

Compilation of sound interviews with some of the oldest people living in the United States in 1929. Footage is from the early Movietone sound cameras. Condensed the footage and worked on sound a bit